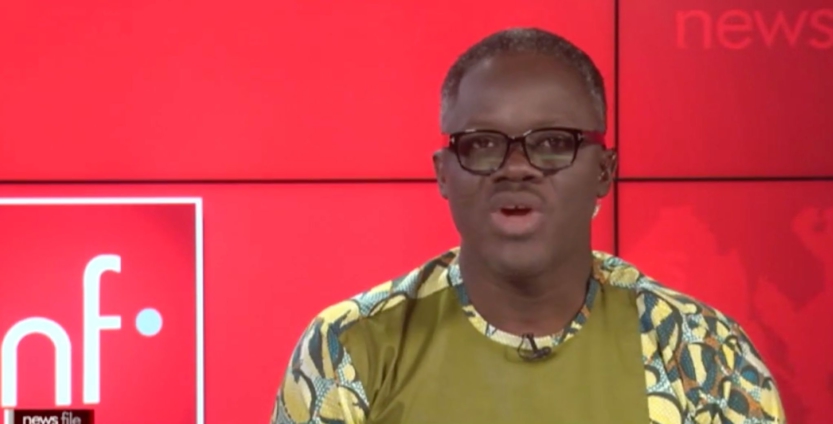 Renowned Private Legal Practitioner, Samson Lardy Anyenini has intimated that religious leaders are partly to blame for some of the unresolved rape/defilement cases recorded in the country.

Speaking on Joy FM Super Morning Show Monday, he said there have been various instances where religious leaders have led appeals to the families of rape/defilement victims to resort to out-of-court settlements.

“Society and unfortunately religion is so guilty in these matters. How many Imams, how many pastors have not gone to a mother and a parent to appeal that they shouldn’t make the matter a Police case because a breadwinner winner or someone close to them will suffer,” he said.

JoyNews/AdomNews · Samson On The Law

During the show, he raised concern over the spike in the numbers and bemoaned the lack of strict enforcement of laws that protect victims of defilement.

The host of JoyNews’ The Law said, institutions and people mandated to protect victims supervise the payment of huge sums for treatment, which often the victims are unable to raise.

This, he stated creates a situation where victims have to rely on the violators to bear the cost of treatment, leading to compromises in addressing the issue.

Mr. Anyenini, thus, charged law enforcement agents to be up and doing in ensuring that victims are adequately catered for.