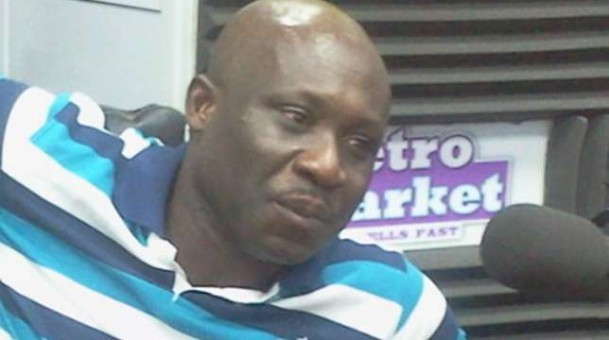 George Afriyie has been named the new chairman of the Black Stars Management Committee at a Press Conference at the Ghana FA Secretariat.

The former Great Olympics chairman has been confirmed by the  Executive Committee members of the FA.

Afriyie has had a successful spell as chairman of the Ghana U20 team after leading the Black Satellites to win silver at the 2013 African Youth Championship and bronze at the 2013 FIFA U20 World Cup.

. In other appointments, Central Region's FA Chairman MNS Doe takes over as chairman of  U-23 the Black Meteors