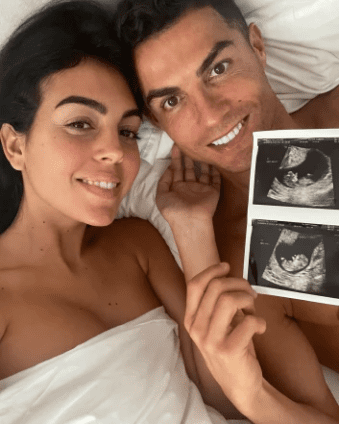 Manchester United forward Cristiano Ronaldo has announced the death of his baby son on Monday.

Ronaldo and his partner, Georgina Rodriguez, had been expecting twins.

“It is with our deepest sadness we have to announce that our baby boy has passed away,” the 36-year-old Ronaldo wrote. “It is the greatest pain that any parent can feel. Only the birth of our baby girl gives us the strength to live this moment with some hope and happiness. We would like to thank the doctors and nurses for all their expert care and support. We are all devastated at this loss and we kindly ask for privacy at this very difficult time.”

Ronaldo and Rodriguez have a three-year-old daughter together and the Portugal international has three children through a surrogate.

Ronaldo played in United’s 3-2 win over Norwich City on Saturday, scoring his second hat-trick of the season.

His status for the Red Devils’ match on Tuesday at Liverpool is unknown.