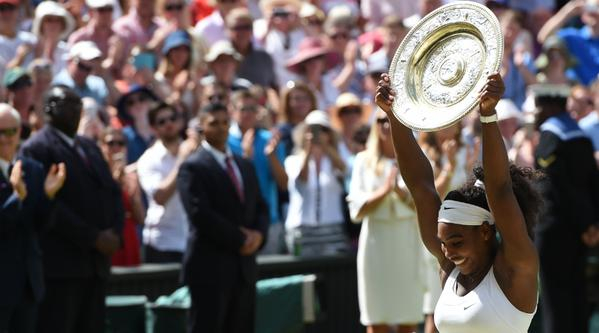 The American won her sixth title at the All England Club on Saturday, beating Garbine Muguruza of Spain 6-4, 6-4 in the women's final.

For Williams, it is her second "Serena Slam" — holding all four major titles at the same time.

If Williams can win the U.S. Open, she would become the first person to win a calendar-year Grand Slam since Steffi Graf in 1988.

Overall, it was the 21st major title for Williams, one shy of Graf's Open-era record. Margaret Court holds the overall record with 24. 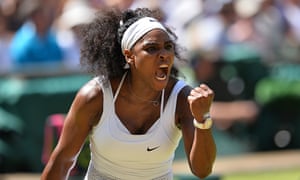