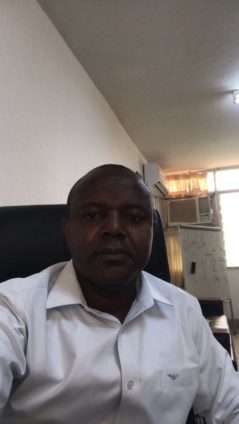 Government has been urged to consider setting up more light industrial zones in other regions to help address the high rural-urban drift.

This is coming after the latest Population and Housing Census showed that the Greater Accra region has been hit by some high rural migration.

The development pushed it to become the most populous region in the country with a population of 5.44 million people.

But Economist, Dr. Kenneth Ofori Boateng, tells Joy Business the development shows that employment programmes are not evenly distributed across the country.

“For instance if you look at places like Suhum, Prampram, Somanya, you intentionally build small cities there so that workers are pushed to go there; and that is one major way in addressing the rural-urban drift”, he pointed out.

Dr. Ofori Boateng further called for decentralisation of the cities to reduce the growing population, which may be difficult to control in the future.

“We need to decentralise the city and that’s what the 1D1F [One District One Factory] was supposed to solve, but just one of the development plan is what the country can adopt. 1D1F is a very important tool since it will address unemployment and rural-urban drift because people go to the cities to search for  jobs.

Greater Accra is most populous region

The Greater Accra region is the most populous region according to the 2021 Population and Housing Census.

Though Ghana’s population stands at 30.8 million, the Greater Accra overtook Ashanti as most populous region.

The Central Region is now the fourth most populous region following the splitting of the former Western, Brong Ahafo and Northern Regions who were all more populous than Central Region in 2010. It has a population of 2,859,821.