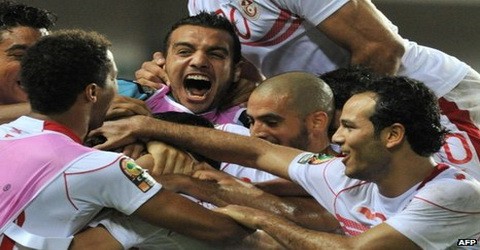 Tunisia minister of sports Tarak Dhiab has made an official request to the World football governing body to place a ban on the country’s Football Federation.

As a result, the shock news has sparked a row between the body and the ministry.

No reasons were given by the minister for the action he is seeking from fifa, and the news has sent shockwaves through the North African country.

In a swift reaction, the FA has summoned an urgent meeting to be attended by members of the executive committee and representatives from the ministry of sports to examine the consequences of Dhiad’s demand.

Fifa is yet to respond, however, the FA spokesperson Nabil Dabboussi says the minister’s action could lead to the suspension of Tunisian clubs participating in the Caf Champions League and Confederation Cup.

Tunisia will play Cameroon in the 2014 World Cup qualifier playoff.