Social media cause of the decline in Ghanaian movies – Mercy Asiedu 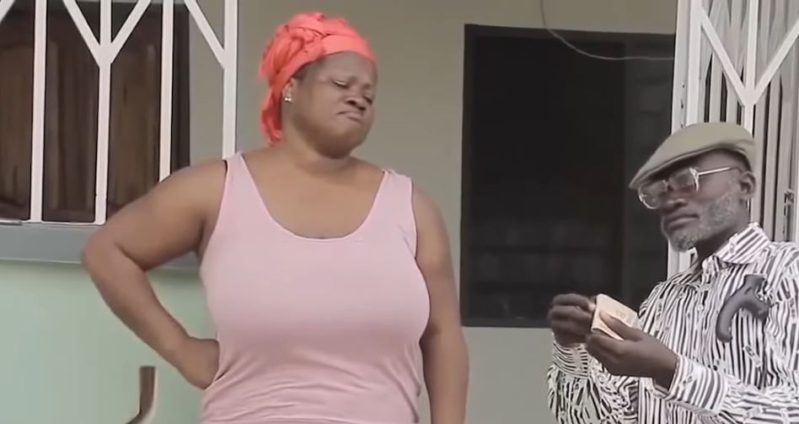 Popular Kumawood actress, Mercy Aseidu says the current incursion of technological advancement in the movie industry has influenced the rapid decline in the marketing of CDs.

“All I can say is technology. Because In those days, when we shoot a movie, we put them on CDs and sell them. Now, nobody is going to buy CDs, they download it,” she said.

The actress acknowledged that everyone is working round the clock to use this social media upsurge to their own advantage.

“We want to know how we can do the work and make it accessible on social media. That is the problem,” Mercy Asiedu told JoyNews’ Becky on E Vibes.

Mercy Asiedu, born 9 May 1971, is a Ghanaian veteran actress who has contributed to the growth of the movie industry.

The popular ‘Asoreba’ movie introduced her to movie lovers across the country and she had become arguably one of the most successful Kumawood actresses in Ghana.

She began acting when she was a teenager, as part of the Kristo Asafor Concert Party group. She is known for the controversial roles she has plays in movies.

E-Vibes is a weekly program that delves into the background of the country’s celebrated personalities who are doing tremendous work in their chosen field of work cutting across sectors.