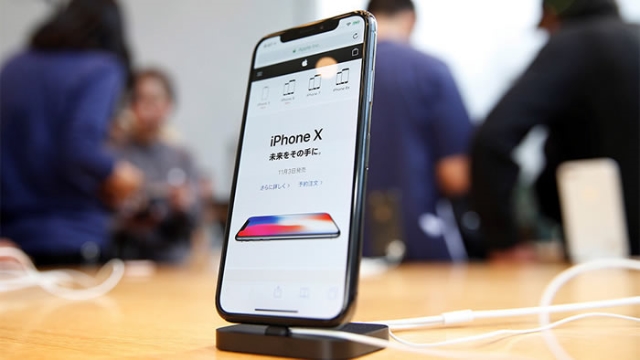 Some new iPhone XS and XS Max buyers have reported poor cellular reception with Apple’s latest phones, and now there’s another issue that might result in you waking up with an uncharged device in the morning.

Dozens of users have reported charging issues with their iPhone XS and XS Max devices and shared their experiences on the MacRumors forums and Apple’s support forums.

Specifically, users are experiencing issues where phones will not charge if the Lightning cable is plugged in while the device is asleep.

The problem appears to be a software bug — perhaps related to the phone’s USB accessory settings — and requires iPhones to be unlocked (or at least have the screen lit up) in order to begin charging. Tech vlogger Lewis Hilsenteger demonstrated the issues on nine different iPhone X, XS, and XS Max devices on his YouTube channel Unbox Therapy.

Some iPhones respond immediately to being plugged into a charger, while others have to be tapped to awaken, and others freeze up.

Users experiencing the issues have come up with workarounds, including upgrading to iOS 12.1 beta, which apparently eliminates the problem entirely.

So whenever Apple releases that to everyone, it shouldn’t be an issue anymore. For now, others suggest going into Settings, FaceID and Passcode, scrolling down to “Allow access when locked” and turning on USB Accessories.

Apple has yet to respond to the poor cell reception issue, but we’ve also reached out for a comment on the charging issues and will update when we hear back.