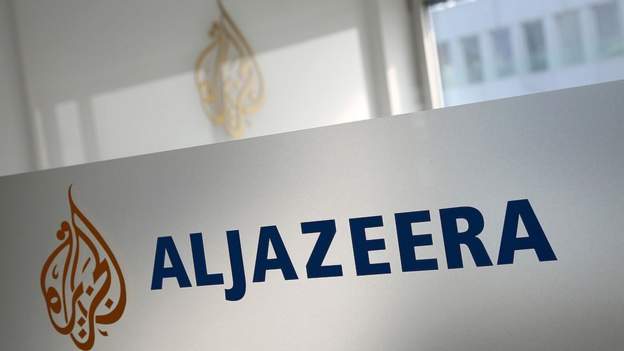 Sudan has revoked the licence of the live-streaming channel of Al Jazeera’s television network.

Al Jazeera Mubasher said its team had been barred from working in Sudan, which had accused them of unprofessional coverage of opposition rallies.

In November, Al Jazeera’s Khartoum bureau chief was arrested and held for three days without charge.

Activists say more than 60 people have been killed in a series of protests held against October’s military coup.

On Sunday, Sudanese doctors protested against what they said were attacks against medical personnel by the security forces during pro-democracy rallies.

One doctor in Khartoum told AFP news agency that the security forces even fired tear gas in the hospitals.