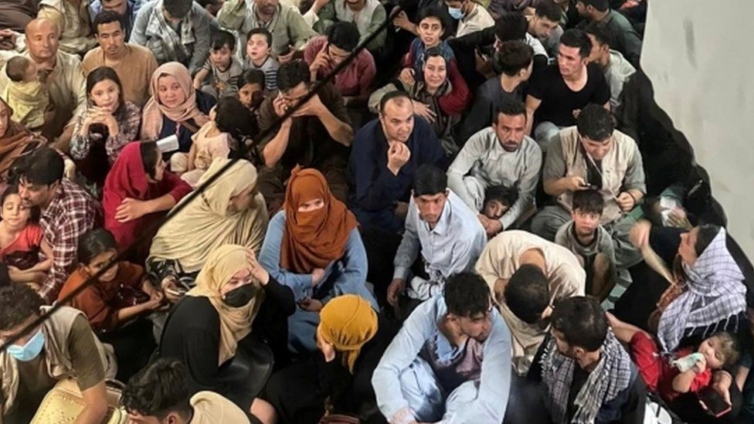 Uganda is to take in 2,000 refugees who have fled Afghanistan after Taliban militants took power on Sunday.

The deal was agreed following a request from the US government, Refugee Minister Esther Anyakun told the BBC.

The first group of 500 Afghans were expected to arrive on Tuesday, but officials now say discussions about the arrangements are still ongoing.

Uganda has a long history of welcoming refugees – and is currently home to around 1.3 million people.

The East African nation has the largest number of refugees in any country in Africa – and the third largest in the world.

The new Afghan arrivals will be tested for Covid-19 before they are sent to isolation centres, Ms Anyakun says.

The Taliban have returned to power 20 years after a US-led intervention ousted them in 2001.

The Islamist group was able to seize control after most foreign troops pulled out.

The lightning advance of the Taliban over 10 days prompted tens of thousands of people to flee their homes, many arriving in the Afghan capital, Kabul, others heading for neighbouring countries.

Kabul was the last major city to fall prompting Afghan President Ashraf Ghani to flee the country on Sunday.

Many desperate residents then headed to the airport where US troops were organising evacuations for foreigners and vulnerable Afghans.

More than 90% of Uganda’s refugees come from neighbouring Democratic Republic of Congo and South Sudan.

Refugees live in settlements or villages alongside local residents and some are given plots of land and allowed to work.