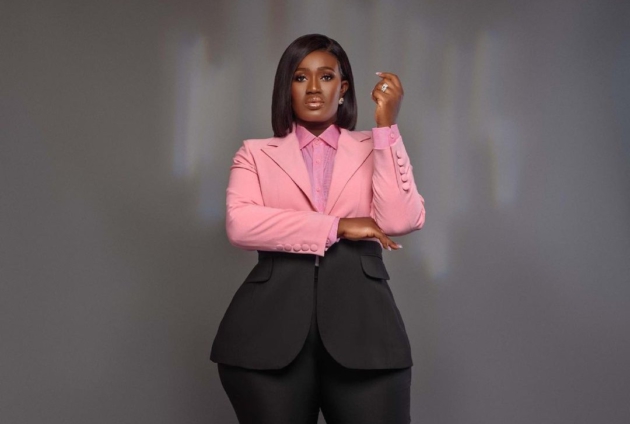 Nigerian comedienne Real Warri Pikin has revealed that the stand-up comedy industry in her home country is highly competitive and challenging, especially for women.

She opined on Showbiz A-Z show on Joy FM, on Saturday while sharing her experiences with host George Quaye.

Real Warri Pikin explained, “…you know, it’s actually a male-dominated industry and for being a woman you have to work twice as hard, you have to prove yourself that you can do it… I feel like it’s even a lot for me being a woman and trying to … make it in the stand-up comedy industry”.

Born Anita Alaire Afoke Asuoha, the famed social media personality disclosed that she has endured difficulties and challenges since the launch of her career as a comedienne in 2018. Nevertheless, fans and stakeholders alike, heap accolades on her for the creative display and resilience.

“People outside would say you’re doing good, you started in 2018, you’ve shut down London, Nigeria, you’re going to Ghana, you’re doing well, you’re funny, but for me, it’s not easy like that,” she stressed.

Howbeit the challenges and heavy competition in the industry, Real Warri Pikin revealed that the comedy industry is lucrative.