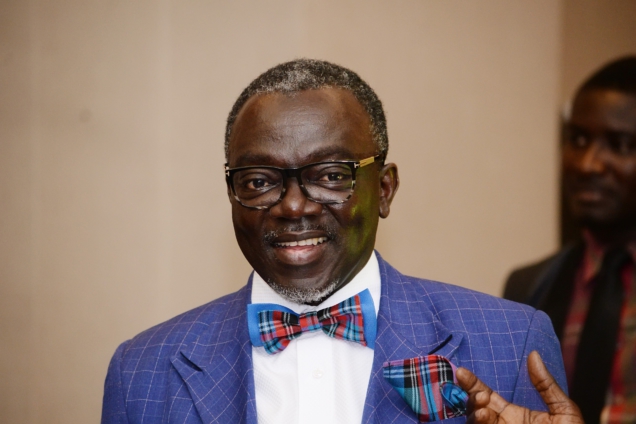 An International Professional Chartered Director and Adjunct Academic says that the Ghanaian dream, unlike others that inspire citizens to do and achieve anything, is to leave the country and seek greener pastures abroad.

Based on a research conducted by Professor Douglas Boateng, 32 per cent of Ghanaians would rather travel overseas to fulfil their dreams and aspirations than to do that in the country.

Sharing his research finding on Joy FM’s Super Morning Show Friday, he said that 23 per cent of Ghanaians would like to be politicians, while six per cent talked about the collective good of the ordinary Ghanaian.

“We spend resources educating them but their plan is to leave and go and live another country’s dream. That is also worrying.”

JoyNews/AdomNews · The Ghanaian dream is to leave the country – Researcher

According to him, problems are created by people and thus if there are problems citizens are facing in the country, they should find a way of resolving them.

Even though there are challenges in the system, Mr Boateng believes that the youth in the country can be made to believe in “our beloved Ghana”.

“Believe you me the future also looks good because we still got a lot of resources. We need to make sure that we basically harness the resources that we have for the benefit of the people.

“This society has become a place where there’s too much pull him down syndrome. And we need to find a way of changing. We need to try and get each other to move up and also benefit collectively.”

He said that the right messages should be relayed to the youth, to inspire hope in them.

“We also need to show concrete evidence that the country is moving forward. We need to communicate more about the successes in society.

“Yes, there are some successes stories. There are also some failures. We also need to try and minimise the waste in the system which is obviously causing us a lot of money.”