There is nothing solid about George Quaye's petition - Abeiku Sagoe - MyJoyOnline.com

There is nothing solid about George Quaye’s petition – Abeiku Sagoe 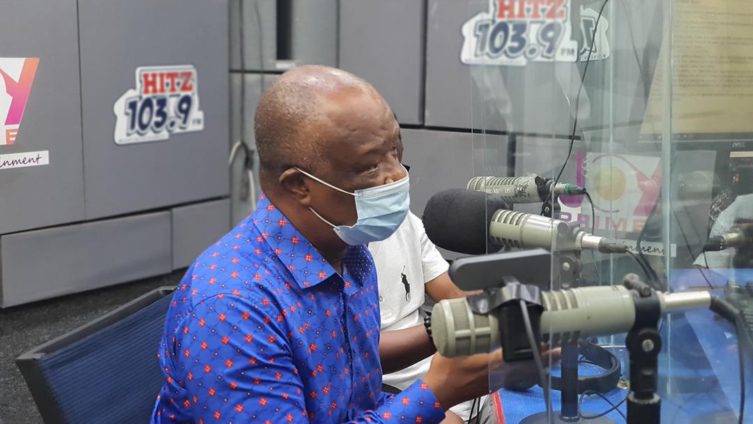 Veteran actor, Abeiku Sagoe says George Quaye has no case when it comes to his petition over the use of ‘Black Star Films’ as an industry name.

According to Abeiku Sagoe, Mr. Quaye’s argument in his petition to the Ministry of Tourism, Arts and Culture is not a strong one.

His comments come after JoyFM’s Showbiz A-Z host, George Quaye led a group of stakeholders to petition the Ministry of Tourism, Arts and Culture to scrap the new name for Ghana’s movie industry, ‘Black Star Films’.

He added that over 400 names were submitted which was later shortlisted to 10 names.

The name, ‘Black Star Film’ which stood tall amongst the list is currently been protested against by George Quaye and a few others.