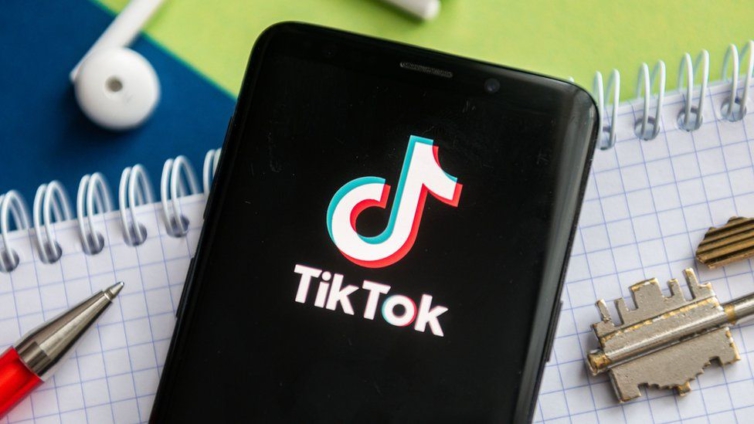 TikTok has been accused of breaching users’ rights “on a massive scale” by a European consumer group.

It also claims TikTok has failed to protect children from hidden advertising and inappropriate content.

TikTok told the BBC that it has requested a meeting with the BEUC to discuss its concerns.

The body has filed a complaint with the EU’s network of consumer protection authorities.

Owned by China’s Bytedance, TikTok has faced increasing criticism regarding its privacy and safety policies following a number of incidents.

The BEUC cited several issues in its complaint to the EU, among them declaring the platform’s terms of service “unfair”.

“They are unclear, ambiguous and favour TikTok to the detriment of its users,” said the organisation.

“Its copyright terms are equally unfair as they give TikTok an irrevocable right to use, distribute and reproduce the videos published by users, without remuneration.”

Monique Goyens, director general of the BEUC, urged authorities to “take swift action” against the platform.

“In just a few years, TikTok has become one of the most popular social media apps with millions of users across Europe. But TikTok is letting its users down by breaching their rights on a massive scale,” said Ms Goyens.

“Children love TikTok but the company fails to keep them protected.”

She added: “We urge authorities to take swift action. They must act now to make sure TikTok is a place where consumers, especially children, can enjoy themselves without being deprived of their rights.”

A spokesman for TikTok told the BBC that the platform had taken numerous steps toward protecting its users, especially those aged 16 and under.

Users have to be 13 or older to join the platform.

“Keeping our community safe, especially our younger users, and complying with the laws where we operate are responsibilities we take incredibly seriously,” he said.

“Every day we work hard to protect our community, which is why we have taken a range of major steps – including making all accounts belonging to users under 16 private by default. We’ve also developed an in-app summary of our privacy policy with vocabulary and a tone of voice that makes it easier for teens to understand our approach to privacy.”

DISCLAIMER: The Views, Comments, Opinions, Contributions and Statements made by Readers and Contributors on this platform do not necessarily represent the views or policy of Multimedia Group Limited.
Tags:
European Consumer Organisation
TikTok