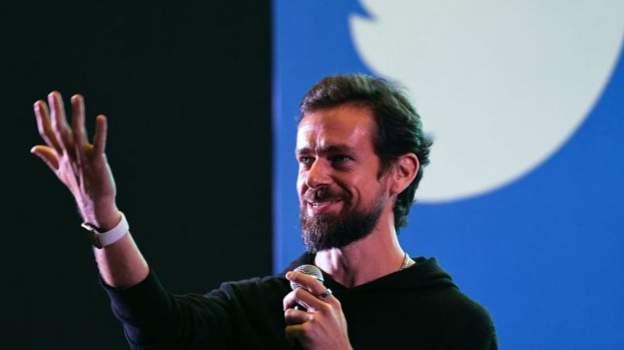 Twitter has announced financial results for its third quarter 2021.

“Our focus is paying off, and we are pleased with our performance in the third quarter, with revenue up 37% year-over-year, reflecting strength across all major products and geographies,” said Ned Segal, Twitter’s CFO.

“We continued to drive increased value for our advertisers thanks to revenue product innovation, including progress on our brand and direct response offerings, strong sales execution, and a broad increase in advertiser demand. These factors contributed to 41% year-over-year growth in ad revenue in Q3.”

Except as otherwise stated, all financial results discussed below are presented in accordance with generally accepted accounting principles in the United States of America, or GAAP. As supplemental information, we have provided certain non-GAAP financial measures in this press release’s supplemental tables, and such supplemental tables include a reconciliation of these non-GAAP measures to our GAAP results. The sum of individual metrics may not always equal the total amounts indicated due to rounding.

○ Data licensing and other revenue totalled $143 million, an increase of 12% year over year.

○ US revenue totalled $742 million, an increase of 45% year over year.

○ International revenue totalled $542 million, an increase of 28% year over year, or 27% on a constant currency basis.

Stock-based compensation (SBC) expense grew 42% year over year to $164 million and was approximately 13% of total revenue.

We continue to expect total revenue to grow faster than expenses in 2021 (excluding the litigation settlement announced in Q3), and we expect to continue our investment posture as we enter next year.

Our 30%+ headcount growth in 2021, with annual merit increases, and other investments we made in 2021, including our new data centre, will flow into annual expenses for 2022, likely resulting in a mid-20% increase in total expenses next year prior to hiring any more people or making additional investments during 2022.

Before providing 2022 guidance in February, we wanted to share some additional information regarding the sale of MoPub.

The sale is expected to close in Q1, and while the associated product, engineering, and go-to-market teams are largely expected to shift to direct response, SMB, and commerce upon closing, it will take time for their work to deliver results.

As a result, we do not expect to recoup the total revenue loss associated with the sale of MoPub in 2022, which is estimated to be between $200 and $250 million.

Despite some expected 2022 revenue loss, there are no changes to our goal of generating $7.5 billion or more of annual revenue in 2023 with an increased focus and additional resources working on increasing our market share within the ~$150 billion and growing addressable market for ads on our website and apps.

Our outlook for Q4’21, which includes MoPub, is as follows:

● GAAP operating income is expected to be between $130 million and $180 million.

● Capital expenditures are expected to be between $85 million and $135 million.

● Stock-based compensation expense is expected to be approximately $175 million.

Note that Twitter’s outlook for Q4 reflects foreign exchange rates as of October 2021.