Twitter news and updates in July – In case you missed them 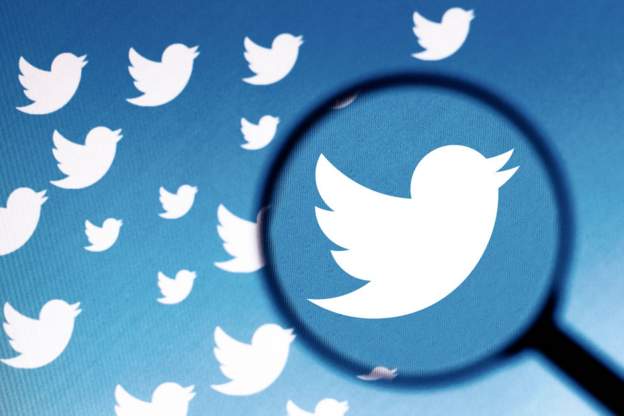 In July, there were some major announcements from Twitter, the tech giant you might have missed. Here is a recap of the news and updates on Twitter below:

Your Tweets = Your space. Now you can change who can reply to you even after you Tweet.

This new conversation experience is here for everyone. Twitter is just getting started with features to help you feel safer Tweeting and have more meaningful conversations.

Twitter had big hopes for Fleets, but now it’s time to say goodbye and take flight with other ideas. Starting August 3, Fleets will no longer be available.

Twitter has taken the feedback and is doing the work. To improve accessibility features, captions for voice Tweets is available since July 15. You can find the Tweet here.

On July 20, Twitter rolled out a preview of TweetDeck’s new and improved version to a limited number of accounts, with enhanced functionality that incorporates more of what you see on https://twitter.com/.

You can find the Tweet thread here, and here is an update on some of the features tested.

If your account is locked or suspended, some of you will start seeing a banner making that clear.

As part of the @UNWomen #GenerationEquality Forum, Twitter is committing to the @WebFoundation’s framework to end online gender-based violence.

For some people on the web, Twitter will be testing a new label design with more context to help you better understand why a Tweet may be misleading.

Amid an increasingly complex global landscape, continued transparency around Twitter’s effort to protect the public conversation is paramount. See more about the 18th update to the Twitter Transparency Center. You can find the Tweet here and blog here.