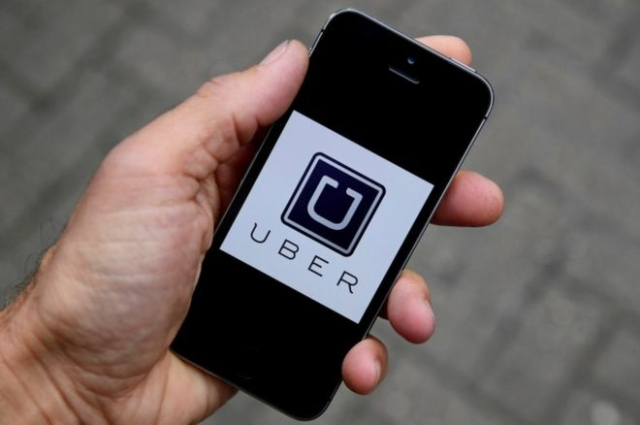 The US Justice Department is taking a preliminary look at whether managers at Uber violated a law against foreign bribery, The Wall Street Journal reported Tuesday.

The agency is reviewing allegations that managers at the ride-hailing startup violated the Foreign Corrupt Practices Act, which prohibits bribing foreign officials to secure favorable action from that government, anonymous sources told the newspaper. Based on its findings, the Justice Department may decide whether to open a full FCPA investigation.

An Uber spokesman said the company is cooperating with the Justice Department on the preliminary investigation.

Since its founding in 2009, Uber has grown to become one of the biggest ride-hailing services on the planet, with more than 40 million monthly active riders, and operations in more than 450 cities in more than 70 countries. But along the way, it has occasionally run afoul of local laws.

Uber didn't seek permission when it launched its service in San Francisco in 2010. It also didn't seek a permit to launch self-driving cars in California. The company has run into regulatory roadblocks from a handful of states and countries such as Brazil, France, Germany, India and Italy.

The allegations emerge as the San Francisco-based startup tries to transition to new executive leadership after the departure of co-founder and CEO Travis Kalanick. Dara Khosrowshahi, CEO of online travel company Expedia, has reportedly been named to replace Kalanick, who was forced out of the job two months ago amid a slew of scandals, including sexual harassment allegations.

Uber is also under federal scrutiny for use of its so-called Greyball tool, secretive software for evading local authorities in cities where the service isn't yet legal. The Justice Department reportedly opened a criminal investigation into the tool in May. Uber has said it would stop using the tool.