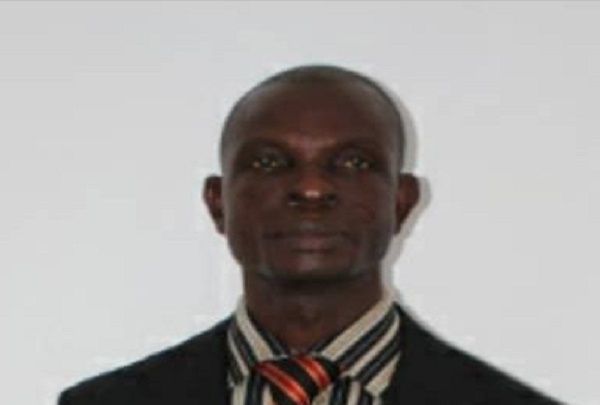 A Political Science lecturer at the University of Cape Coast (UCC) who is also a known political analyst, Dr Kingsley Adjei has died.

Dr Adjei, who was very popular for his political analysis on political shows
across the country, passed on Friday evening at a private facility.

The lecturer was said to have died of a heart attack.

A family member said Dr Adjei complained of a heart attack on
Thursday dawn and was rushed to the UCC Hospital for medical treatment.

“They put him on oxygen and instructed us to go for seven tests but
interestingly we could not have any of the tests at the hospital unless a
private facility,” the family relation said.

According to the family member, they consulted a family friend who advised that they move him to Cape Coast Teaching Hospital after being told that the tests will be ready in five hours.

“It took a long time before we got an ambulance, even that one didn’t have
oxygen so we had to take extra minutes to look for one and put him in it,” the family member said.

According to the relation, the sick lecturer was referred to a private facility in Labone as he could not be admitted to Korle Bu.

Dr Adjei died at the Labone facility on Friday evening.