US calls for ‘unconditional return’ to civilian rule 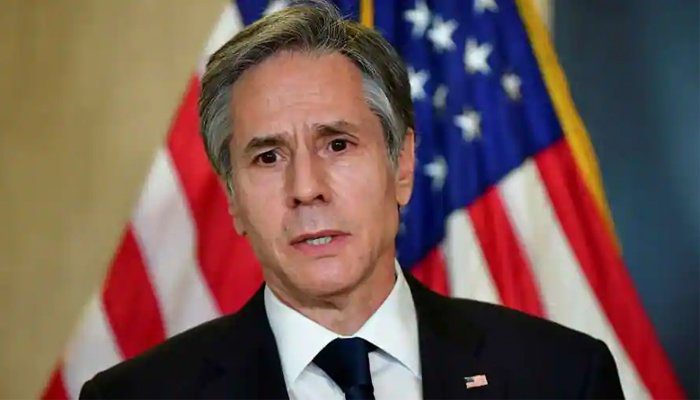 US Secretary of State Antony Blinken has called for the “immediate restoration” of Sudan’s civilian rule “without preconditions”.

Sudan’s military seized power on Monday and soldiers have reportedly killed at least seven people and wounded 80 others after firing on protesting crowds.

“The United States rejects the dissolution of the transitional government in Sudan by security forces,” he tweeted.

The United States rejects the dissolution of the transitional government in Sudan by security forces and calls for its immediate restoration without preconditions.

The US has halted $700m in direct aid to Sudan’s government and called for the release of detained civilian leaders – who include Prime Minister Abdalla Hamdok.