Number of Ghanaian students seeking education in US increase - MyJoyOnline.com

Number of Ghanaian students seeking education in US increase 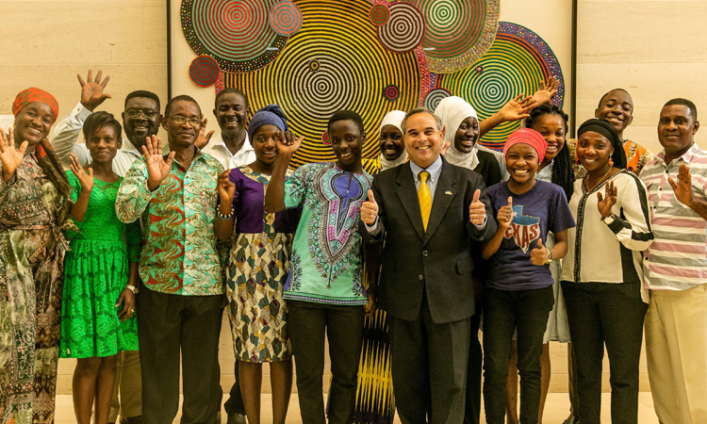 The number of Ghanaian students attending universities and colleges in the United States of America has increased by 15.3 per cent in 2019/2020 academic years.

A statement issued by the Accra Information Office of the United States of America, said the move demonstrated the strong people-to-people and educational ties between the two countries.

It said nearly half of the Ghanaian students in the United States were studying at the graduate level, and that the number increased by 22 per cent over last year, from 1,860 to 2,270.

“As a result, Ghana moved from the ranking of 25 to 21 in terms of the highest sending countries worldwide for graduate studies in the United States,” it said.

The statement noted that the five most popular U.S. States for Ghanaian students were Ohio, New York, Illinois, Massachusetts, and Michigan.

According to the statement, in the 2020 Open Doors Report, the United States hosted over one million international students for the fifth consecutive year.

“Amidst declining numbers of international study in other regions, sub-Saharan Africa stands out for its percentage of growth.  The giants of West Africa, Ghana, and Nigeria, contributed significantly to the increased numbers in the region,” it said.

It said more than half of all international students pursued majors in the STEM fields, while other popular fields of study included business and management, social sciences, health professions, and foreign language and international studies.