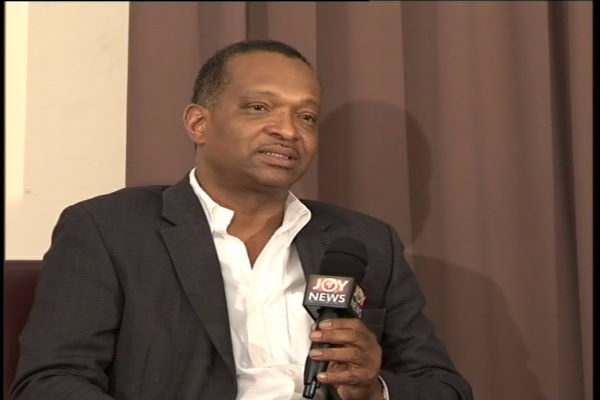 The Volta River Authority (VRA) Board Chairman says the Public Utilities Regulatory Commission (PURC) has been incompetent in the discharge of its duties.

Kweku Andoh Awotwi said the Commission has not been able to roll out an electricity tariff regime that is fair across the country.

Speaking at a public lecture organized by the Ghana@60 Committee Thursday, the energy expert questioned the capacity of PURC to discharging its responsibilities.

“…the PURC I think they have done a poor job doing what they are supposed to do,” he said.

The PURC has been grappling with internal conflicts for the past four years at the expense of its duties.

The Commission has been mandated to examine and approve water and electricity rates.

It is also responsible for monitoring and enforcing standards of performance for the provision of utility services.

But the internal battles have been a destructive force preventing it from implementing the automatic adjustment formula expected to iron out challenges related to the tariff.

The Public Utilities Workers Union (PUWU) waged a war against then PURC boss, Samuel Sarpong over his style of leadership and claims of financial mismanagement.

A document intercepted by Joy News in August revealed the sum of ¢435,087 was transferred into Mr Sarpong’s personal account for some official duties.

Mr Sarpong has been dismissed by President Nana Addo Dankwa Akufo-Addo and his successor has been named.

But Awotwi believes the staff of the Commission may play a role in its inefficiencies.

“In other countries, this commission is staffed by people who typically have retired, have spent 30 years in the business, know the industry inside out and understand the complexities of the business,” he said.

His prognosis was that the PURC is being used by politicians as a populist vehicle to please Ghanaians.

This, he said has robbed the Commission of its independence, leading to its inability to implement the automatic adjustment tariff.

“If you look through the records they [PURC] haven’t done a good job. What you have is that international investors have queried their roles,” he said.