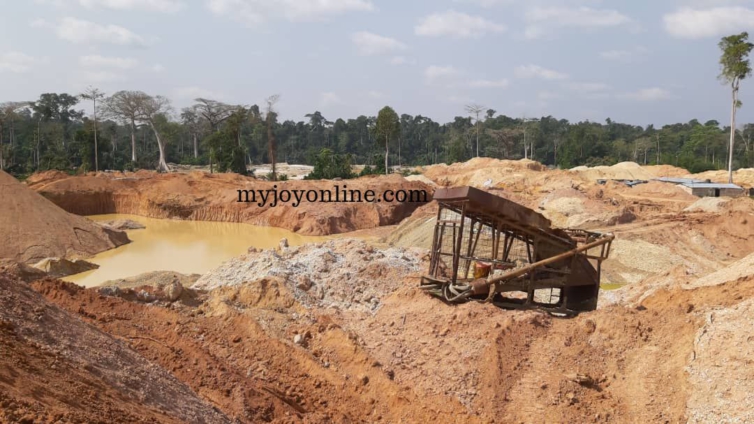 The Ghana National Association of Small Scale Miners (GNASSM) says it stands ready to support the Ghana Police, National Security, and other state institutions in the prosecution of all illegal miners, including those accused of such offenses as Aisha Huang.

According to the general secretary of the GNASSM, Godwin Armah, the organization is very optimistic that such coordinated efforts will eventually help weed out illegal miners and their allies, as well as guarantee the promotion and protection of legal mining within Ghana’s mining sector.

The two counts for which Aisha Huang has been brought before the Accra Circuit Court are all connected to illegal mining, according to Armah’s further assertions, which are supported by the fact that she was detained again and the charge sheet that has been made public.

Mr Armah further urges the media to avoid misrepresenting the facts when quoting miners from the small-scale mining sector by being cautious and succinct in their reporting.

“The Association as a matter of concern is charging the media to be circumspect and concise in bringing clarity to whoever they quote for purpose of personification.”

According to GNASSM, linking every small-scale miner to Small Scale Miners Association leaves much to be desired especially when discussing executive position holders. Any other reference that suggests otherwise must be made with recourse to clarity and specification in order to dispel unwarranted suspicion, according to the Association, which believes that using the term Small Scale Miners Association refers to the GNASSM, which serves as an umbrella organization.

“Reference is made to the recent media publication involving one Kwadwo Peprah over comments on the re-arrest of Aisha Huang (galamsey queen) where most of the media reportage describes him as President of Small Scale Miners’ Association. However, this is not the reality.”

According to a release signed by the General Secretary, the said Kwadwo Peprah isn’t even the president of the Ghana National Association of Small Scale Miners.

“Such publications per every estimation do affect the integrity of our members especially the national executive and other office holders,” he said.

As a result, GNASSM distances its president, Philip Akuffo, from the aforementioned commentary and publication.

The full text of the release is provided below.

DISCLAIMER: The Views, Comments, Opinions, Contributions and Statements made by Readers and Contributors on this platform do not necessarily represent the views or policy of Multimedia Group Limited.
Tags:
Ghana National Association of Small Scale Miners
Godwin Armah
Security