We will not accept faulty BVDs, delays in election materials to strongholds- NPP tells EC 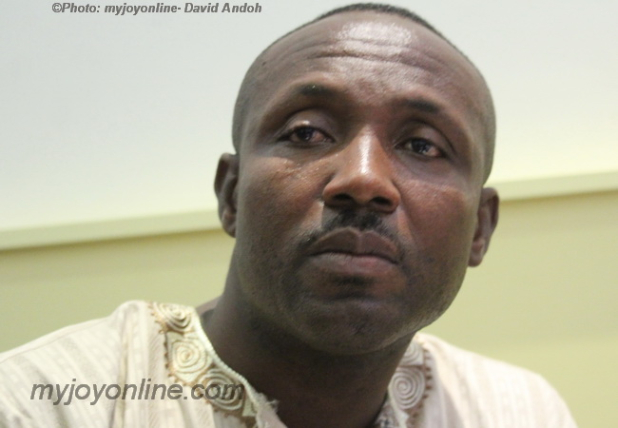 The New Patriotic Party (NPP) has given a strong indication it would not accept deliberate delays in transporting election materials to its strong holds come December 7.

The party has also hinted that they will not accept deliberate attempt by the Electoral commission to present faulty biometric machines in its strong holds on Election Day.

Addressing a press conference in Tamale, Friday, acting General Secretary of the NPP John Boadu said there have been deliberate attempts in the past to delay the sending of electoral materials to its stronghold, something he said the party will not tolerate this time around.

He said they have agreed with the EC that there should be another form of verification should the biometric machines fail to recognize one’s finger print, but cautioned, that should not be a yard stick  for the EC to deliberately send faulty machines to certain strongholds with the excuse to allow more people to vote manually.

“It doesn’t matter if you bring 10 or 50 biometric machines to a center if they are not of quality you might as well not bring any at all, we are not going to accept a deliberate attempt to bring wrong and faulty BVD in certain areas that will break down in no time to allow a lot more people to vote, that one will not be accepted by New Patriotic Party,” Mr Boadu added.

He said   there were some issues yet to be resolved by the EC citing the issue of the SD card containing the total number of registered voters in the constituency instead of containing polling station specific, issues of over voting, issues of unstamped ballot among otherS.

This, according to Mr. Boadu, calls for an urgent IPAC meeting to resolve these matter.

He said the country has come far with some reforms in Ghana’s elections but there was still more to be done.

Mr John Boadu said the NPP has the most comprehensive problem solving manifesto that resonates with the Ghanaian public and urged Ghanaians to vote for him.

He condemned attacks on the home of its flag bearer and called on the police to be fair, adding that the IGP must be seen to be acting.

Mr Boadu said Dr Mahamudu Bawumia was still waiting for answers to his 126 questions posed to the NDC, adding that it was for that reason that they took the campaign to Moree last Sunday, the backyard of the Vice Presidential Candidate of the NDC Dr. Paa Kwesi Amissah Arthur and asked the same questions.

He said they expect the NDC to respond to the questions, noting the questions touch on the core of the Ghanaian social fabric and the economy.

He said the NPP will from Sunday begin its regional rallies starting from the Volta region.