Where is the $100m government provided for coronavirus?- Hailliote Sumney quizzes 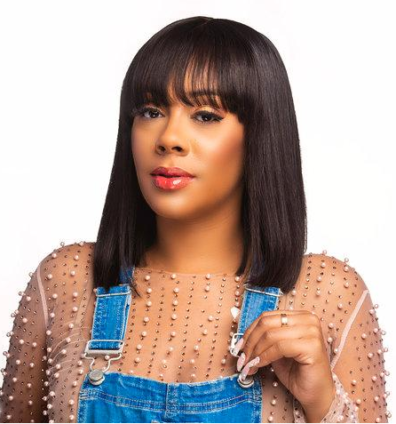 Ghanaian actress, Hailliote Sumney believes government can do more in the fight against the outbreak and subsequent curb of the coronavirus in Ghana.

According to her, since government announced the allocation of some 100 million dollars towards the fight of the virus, citizens seem not to have benefited.

“So far government has not provided anything free to the public, neither hand sanitizers or face masks even though it has allocated $100 million for the fight against coronavirus.

“This is allowing private individuals to amass wealth illegally by selling these products at exorbitant prices.”

She also described the government’s preparation towards fighting COVID-19 as very porous, arguing that although the government has touted its preparedness to curb the pandemic, it was not enough.

Hailliote emphasised that transparency was the only way to ensure proper tracking of the disbursement, arguing that previous promises to dedicate ¢2.5 million and later ¢35 million to the fight did not materialize until the recent announcement by the President.

She reiterated that educating Ghanaians on the dangers of the virus and precautionary measures need to be enhanced.

“Currently, we cannot boast of a single means of communicating to the masses or sensitizing the people about this virus. For the past two months, we’ve been sitting on this and nothing of this nature has been done,” the actress said.