Why annoying songs get stuck in your head 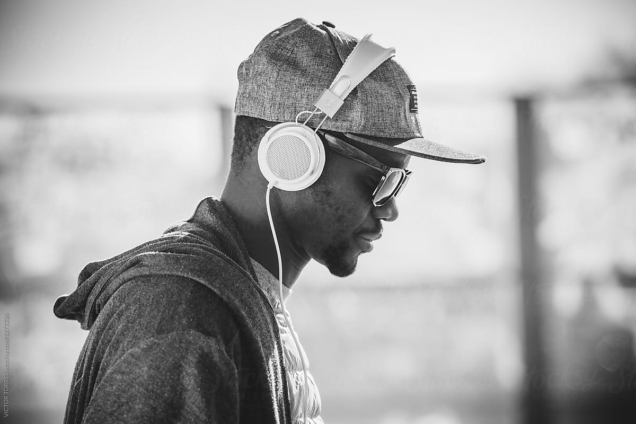 We’ve all been there: You’re out and about and hear a passerby hum a few bars of that annoying song you hate … and wham!

That song instantly starts playing on repeat in your head, and continues to do so for days.

You can’t make it stop, even though you loathe that song.

That kind of song, my friends, is called an earworm.

Victoria Williamson, an authority on music and the brain, tells us, “Fundamentally, an earworm is your brain singing.”

According to her, earworms happen often and are usually a neutral or enjoyable experience. But, because “we’re more inclined to remember the things that annoy us,” most people only notice and remember the few that actually agitate them.

James Kellaris, a marketing professor at the University of Cincinnati, is known as the original “Dr. Earworm” after years of studying people with song snippets replaying in their brains.

He found that 98% of us experience earworms (normally of a sung rather than instrumental tune), and that while both women and men experience earworms, women were more likely put up with them for much longer, to the point of irritation.

His research also suggests that musicians and those of us who worry are particularly susceptible. (And who among us doesn’t worry at least a little?)

So, what do you do when that song sneaks into your brain and just won’t leave you alone?

As you know, trying to make an earworm go away is an exercise in frustration.

Here are are few ways to approach the problem effectively and get a song out of your head.

1. Understand that your brain is trying to help you (yes, seriously!).

There’s a friendly part of your brain that recognizes when stress starts mounting (on your wedding day, before a big presentation, during an important meeting, etc.).

That same part of your grey matter also knows the healthy thing to do is deescalate and eliminate some of that stress.

Would you agree that this inner friend has a good reason to shift your attention? And who likes a friend who always nags?

You’re brain wants to tell you: “Slow down! Don’t stress! You’ll never get it all done if you keep rushing around like a crazy person!” But instead, it slides in a distraction … an earworm. Your brain knows you need to shift gears and it knows how to choose the right (or wrong) song to accomplish exactly that.

So, basically every annoying earworm actually comes with good intentions. Recognizing this gives you back your power. They’re harmless and just trying to help you shift gears.

Have you noticed that your average earworm doesn’t really relate to anything?

Normally, it’s completely the wrong soundtrack for the current moment.

Example: You’re enjoying a romantic evening with a new love interest and all of a sudden … “All I Want for Christmas Is My Two Front Teeth” starts playing in your head, interrupting the mood.

What a downer! But the you that is the listener is still in charge, so what do you do?

2. Let the song play out completely in your mind.

Resistance is futile. So instead of struggling against it, let the earworm complete itself by intentionally listening to the whole song in your mind.

If you can force your “player” to rewind and play the tune from the beginning, all the way to the end (which takes some concentration), and this will often silence the earworm.

At least for a while…

3. Shift your brain to a complex activity.

You can also derail an earworm with some intense verbal activity — a crossword puzzle or meaningful conversation.

This requires the opposite sort of brain function from passively listening to music.

When you mentally shift gears and give your brain something new and complicated to think about, that nagging tune often fades into the background.

Treated as a gift, an earworm is a gateway to lowering stress. Treated as an annoyance, well, you already know how that always goes.

DISCLAIMER: The Views, Comments, Opinions, Contributions and Statements made by Readers and Contributors on this platform do not necessarily represent the views or policy of Multimedia Group Limited.
Tags:
Music
songs
Stuck in your head