When it comes to being a sex symbol it can be “complicated” for Kim Kardashian West.

In an interview with The Cut, the reality star/beauty mogul talked about her life over the past decade and how she’s influenced culture.

In terms of being viewed as a sex symbol, she said “It can be complicated.”

“I definitely see the things that I brought on myself, the biggest being the robbery,” Kardashian West said of having been robbed in Paris in 2016. “Just being flashy and oversharing my every move on social media. But I enjoy my life.”

She said she has been dressing less sexy these days.

“I don’t know if it’s the fact that my husband has voiced that sometimes too sexy is just overkill and he’s not comfortable with that,” she said. “I listen to him and understand him. Still, at the end of the day, he always gives me the freedom to be and do what I want.”

Viewers of her family’s E! reality show “Keeping Up with the Kardashians” witnessed Kanye West clashing with his wife over her form-fitting outfit for the Met Ball. 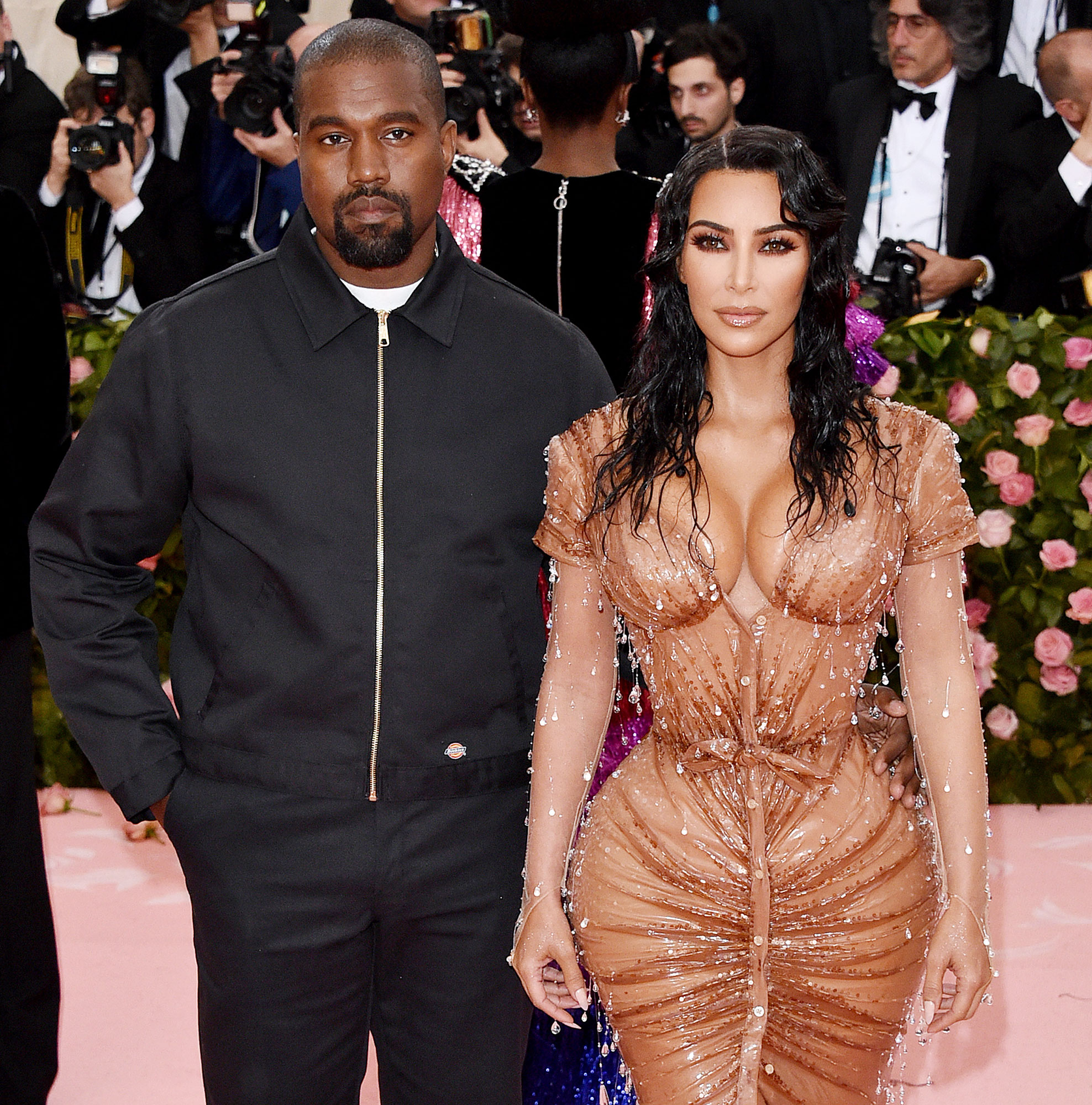 Kanye West and Kim Kardashian West at the 2019 Met Gala

He said the outfit was too sexy and it affected his soul and spirit when she dressed provocatively.

She told The Cut she’s “kind of had this awakening myself” about how she dresses.

“I realized I could not even scroll through Instagram in front of my kids without full nudity coming up on my feed pretty much all the time,” Kardashian West said. “And I definitely contributed to that.”

She pointed out her now-famous Paper magazine cover which “broke the internet” and showed her oiled up and nude.

Her new role as a criminal justice reform advocate also has factored in as well.

“I also did think, like, okay, I’m here in the White House and then the next day I was posting, like, a crazy bikini selfie,” she said. “And I was thinking, I hope they don’t see this. I have to go back there next week.”