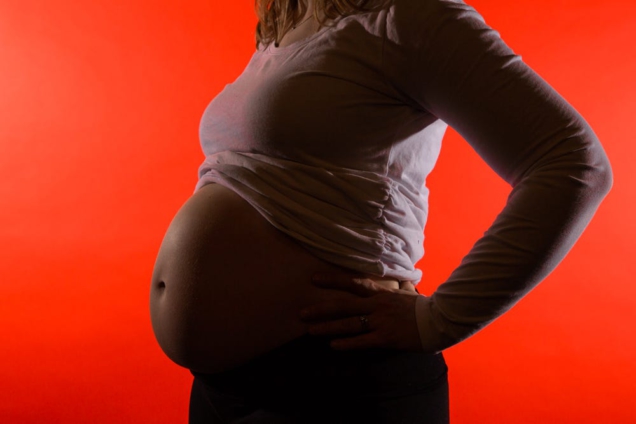 For years, Rebecca Roberts and her partner Rhys Weaver struggled with infertility. Then, last year, with the help of fertility medications, Roberts found out she was pregnant — and, while pregnant, got pregnant again.

“This is not supposed to happen at all, especially in humans,” Roberts said on her Instagram page.

But Roberts said she feels lucky it happened to her, delivering her so called “super twins,” who were born on the same day but conceived three weeks apart, in September.

She is only one of a handful of known cases of “superfetation,” and may hold the record for longest time between conceptions. Past cases include women who conceived again 10 days after becoming pregnant the first time.

Superfetation occurs when a second egg is fertilized by sperm and implants in the uterus after another fertilized egg has already done so.

All three of those mechanisms have to go wrong for superfetation to occur, usually due to fertility treatments, Healthline explains. Roberts said her fertility medications influenced her ovulation, allowing her to ovulate again three weeks after her first conception.

Superfetation comes with risks since the fetuses are growing at different stages of the pregnancy. Roberts was told her younger child, who they’ve since named Rosalie, might not survive, according to Good Morning America.

“What came after getting pregnant was just such incredible hard work,” Roberts told GMA. “It wasn’t all happy and rainbows like you expect a pregnancy to be. It was quite scary.”

Roberts was induced at 33 weeks because a problem with Rosalie’s umbilical cord prevented her from growing properly.

Right before Christmas, the whole family was reunited at home. They’re all doing well.

“Our babies are absolutely amazing,” Roberts said on Instagram. “They are really special and I just feel so happy that I’m their mom and I get to share this amazing journey with them.”