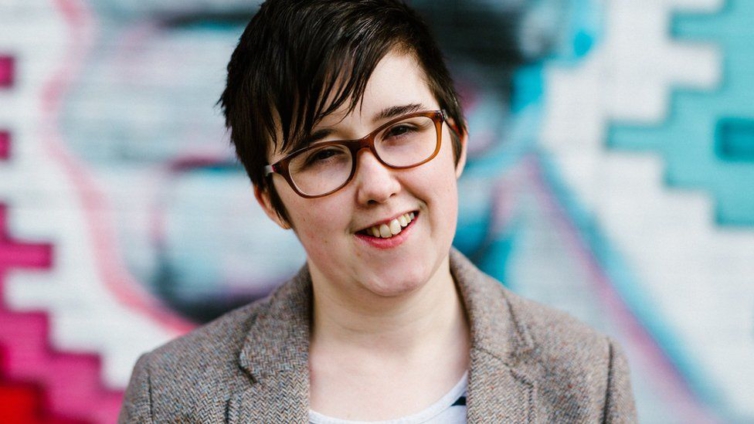 Lyra McKee was was shot dead in Londonderry in April 2019

Two men have been charged with the murder of journalist Lyra McKee.

The 33-year-old has also been charged with robbery.

A third man, aged 20, has been charged with riot, possession of petrol bombs and throwing petrol bombs.

All three are expected to appear before Londonderry Magistrates Court via video-link on Friday.

A 19-year-old man, who was also arrested during the same police operation, has been released pending a report to the Public Prosecution Service.