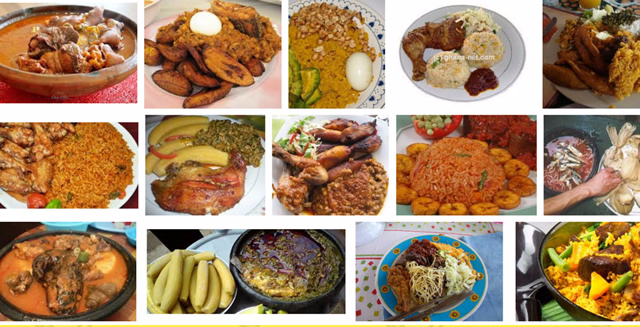 The Senior Food Safety Officer at Food and Agriculture Organisation (FAO), has revealed that 600 million people get sick globally by consuming food.

Blaise Ouattara made this revelation in an interview with Roland Walker on the AM Show on Wednesday when acknowledging the ‘World Food Day’.

According to him in Africa nine million people get infected by food-related diseases and out of these 137 people die as a result.

“We are struggling with a lot of diseases due to the consumption of food. Globally, 600 million people get sick by eating food. In Africa,  almost nine million people and about 137 people will die,” he stated.

The Senior Food Safety Officer, therefore, called on policymakers to implement policies that would reduce the rate of food relatable infection.

“[Policymakers] must make sure that we have good food control system at the national level, starting with the regulation and going into the inspection principle. And also the scientific aspect to provide good information to decision-makers. Also, consumer education is very key in achieving food safety,” he stated.

World Food Day is celebrated every year across the world on 16th October.

It is an annual celebration in the honour of the founding date of the Food and Agriculture Organisation launched by the United Nations in the year 1945.

World Food Day is celebrated widely with great enthusiasm by several other organizations which are concerned with food security such as the International Fund for Agricultural Development, the World Food Program, and others.