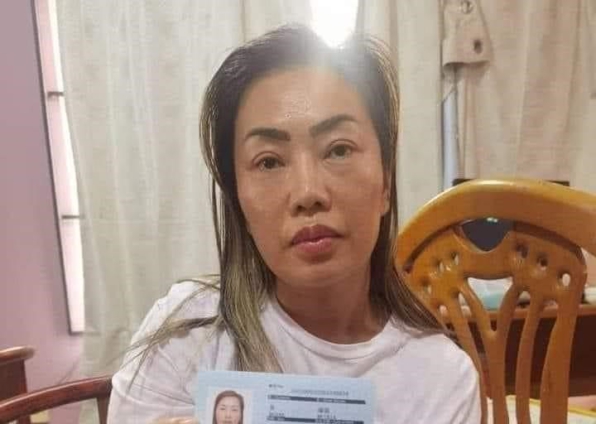 A former Minister for Lands and Natural Resources, Inusah Fuseini, says galamsey kingpin, Aisha Huang, was bold to return to Ghana because she sees the country as full of jokers.

According to the former Tamale Central Member of Parliament, there is no way the Chinese national would have found her way back to Ghana if “our laws were punitive enough.”

“Aisha Huang herself thinks we are a country of jokers and she can buy justice with money. That is why she came back. Because she knows she can have her way. We needed to prove to the world we were on top of issues and could fight galamsey but that did not happen,” Mr. Inusah said on Accra-based Neat FM.

His comments come on the back of Aisha Huang’s re-arrest for galamsey-related activities following her deportation in 2019 for a similar offence.

On Monday, September 5, an Accra Circuit Court slapped her with two charges and remanded her and three others into police custody.

But in the former Minister’s view, the charges are not punitive enough for someone who is a non-citizen, considering the position of the law.

Mr. Inusah urged President Akufo-Addo to take a special interest in this case, especially since he[Akufo-Addo] indicated her deportation was a mistake.

“We did not handle this case well at first. Just look at the comments Osafo Maafo made about her deportation. Akufo-Addo has gotten an opportunity to set the case on the right path so he should be interested,” he cautioned.

DISCLAIMER: The Views, Comments, Opinions, Contributions and Statements made by Readers and Contributors on this platform do not necessarily represent the views or policy of Multimedia Group Limited.
Tags:
Aisha Huang
Inusah Fuseini