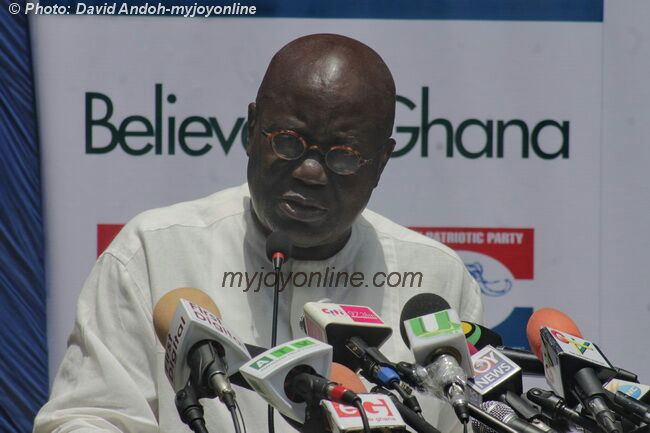 With the polls over and the transition process underway, the question on the lips of many Ghanaians is about who will make it on the list to join the Nana Addo Dankwa Akufo-Addo's administration.

Speculations are rife on who will go where and already some names are being circulated in the media as the first batch of ministers who will form the new Cabinet.

Speaking to the BBC after his victory, the President-elect spoke of what he would look out for in a potential appointee to serve in his administration.

He said whoever would be considered must have the fundamental connect to the group of ideas and set up in the manifesto the Party has articulated.

"Secondly, the competence and the capacity to master the briefs that are going to be given to them and carry them out.

Thirdly, the commitment to the Ghana project; loyalty to Ghana and coming to work for the people and not for yourself," Akufo-Addo said.

New Patriotic Party (NPP) Campaign Manager, Peter Mac Manu has said the party would be releasing the names of persons who would hold the various ministerial portfolios soon.

That is because the President-elect is expected to meet members of the party’s National Executive Committee (NEC) tomorrow as they attempt to decide on the new Cabinet.