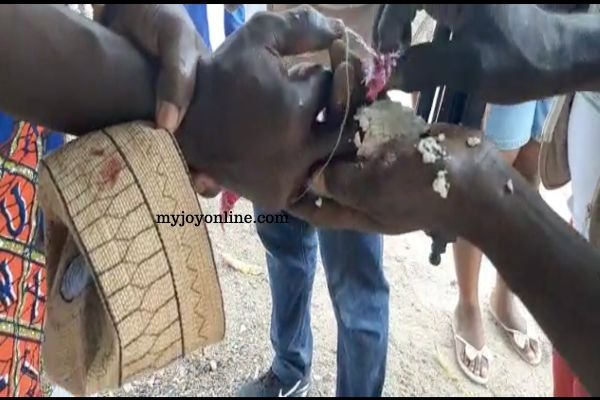 OneGhana Movement is calling for the arrest and prosecution of persons whose violent activities led to the death of five people on election day and thereafter.

In a press release, the group said it is disturbed by the numerous reports of damages and violence that marred the otherwise peaceful election.

According to OneGhana Movement, most of the violence and acts of impunity are reported to have been perpetrated by civilians.

“We call on the authorities especially the police to arrest and prosecute perpetrators of the violence and breaches of various election regulations and laws.”

This, the organisation, explained will serve as a deterrent for others who would attempt such actions in future.

Citing incidents that need investigation, One Ghana highlighted four regions within which some casualties were recorded.

Six people from Odododiodio in the Greater Accra Region are also in the hospital after getting hit by bullets. Two others unfortunately passed away.

In Ablekuma West, also in the Greater Accra Region, four people including a police officer who sustained injuries during the collating of results are in the hospital.

Two people died in Techiman South in the Bono East Region during a shooting incident. Four of the victims are in the hospital.

Finally, in the Northern Region, one person died while three others were rushed to the hospital after getting injured during a shooting incident.

They were among a group of party faithful who were jubilating after the election results were announced.

“We demand an independent probe into the circumstances that led to the death of the five people as well as the injury of 17 persons.”

“The IGP must update citizens on decisions taken over similar infractions recorded during the voter registration exercise,” OneGhana Movement added.