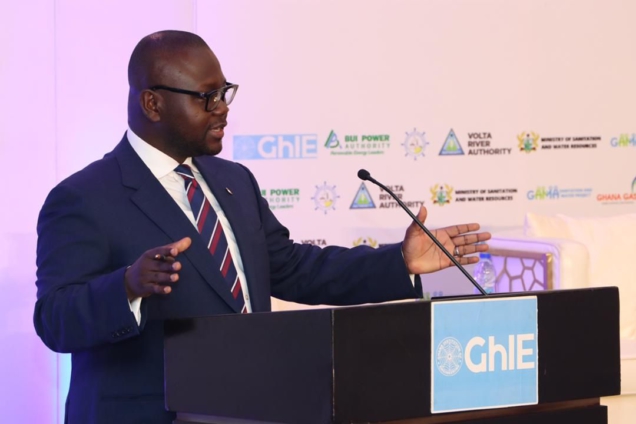 According to him, Captain Smart published false news about him and has failed to retract and apologise.

In a writ issued on Tuesday, September 6, he wants an Accra High Court to order the defendants (Captain Smart and OnuaTV) to pay him a total of GH₵10million for an alleged defamatory publication.

“A declaration that the words complained of in paragraph 9 and published by the 1st Defendant  on the 2nd Defendant’s platforms are defamatory of the Plaintiff’s character.”

Again, the Bantama MP also wants “An order of the Honourable court for a perpetual injunction restraining the 2nd Defendant, it’s agents, assigns, servants and any person claiming authority through it from utilising it’s platforms for the propagation of false and malicious statements about the Plantiff.”

Asenso-Boakye had earlier claimed that Captain Smart alleged that when he was the Deputy Chief of Staff at the Presidency, he used his influence to stop one Adubufuor, a staff of the Ghana Revenue Authority (GRA) from being transferred so investigations could be conducted into some alleged misconduct.

However, the Bantama MP had denied it.

According to him,  there is no iota of truth in the “blatant and wicked lies” that were peddled about him by Captain Smart on Tuesday, August 23.

He has thus instructed his lawyers (Sarkodie Baffuor Awuah and Partners) to demand a retraction and apology from the defendants within seven days after the judgment of the case.

DISCLAIMER: The Views, Comments, Opinions, Contributions and Statements made by Readers and Contributors on this platform do not necessarily represent the views or policy of Multimedia Group Limited.
Tags:
Asenso-Boakye
Captain Smart
Media General
ONUA TV