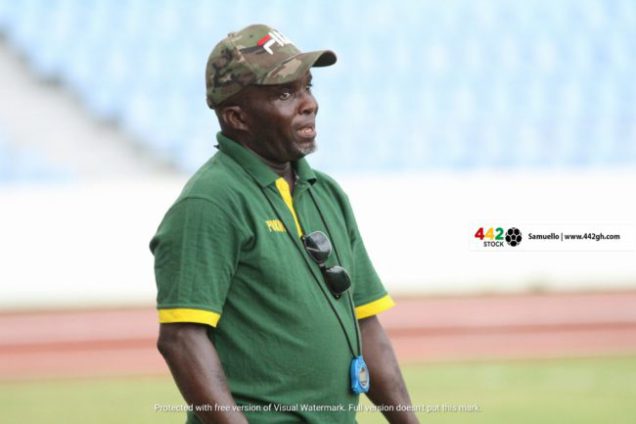 AshantiGold SC have announced the appointment of Ernest Quartey as their new head coach, as preparations for the 2021/22 Ghana Premier League season start.

His appointment follows the exit of Thomas Duah who was appointed as interim coach for the Obuasi-based club getting to the end of last season.

The club finished in 9th place, but ended the season as MTN FA Cup finalists, eventually losing out to Hearts of Oak on penalties.

The 55-year-old assumes the role after an earlier stint with Ebusua Dwarfs. He was in charge for 34 games, with a record of twelve wins, and fourteen loses before departing the club in June.

Quartey has signed a two-year-deal with the Miners.