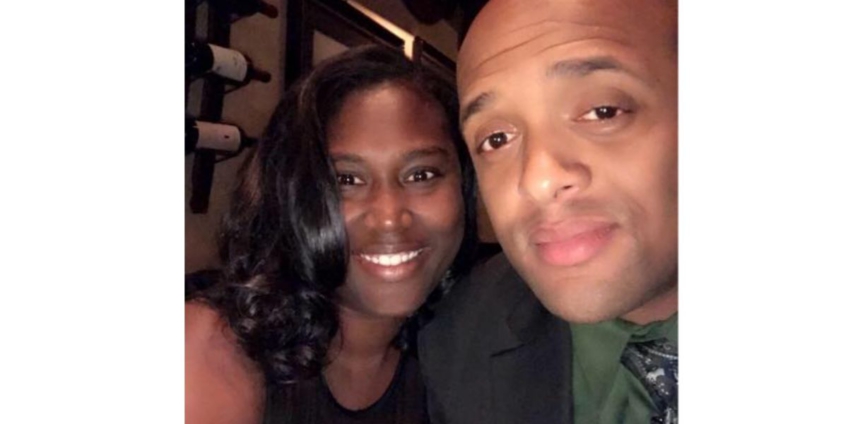 An Atlanta-area high school principal and his college professor wife reportedly drown during their vacation to Puerto Rico. Jamar Robinson, the principal of Westlake High School in South Fulton, and his wife AnnMari Robinson, an assistant professor at Georgia State University, have been identified as the drowning victims.

They reportedly died last Sunday (November 8) in San Juan and leave behind their two sons, ages 14 and 15. One of the boys has special needs and is now staying with relatives.

Puerto Rico Headline News reports that the Robinsons traveled to Puerto Rico last weekend and were staying at the Conrad hotel. Sunday afternoon, the couple were swimming behind the La Concha hotel when a strong current took AnnMari out to sea.

Jamar then attempted to swim out and save his wife, but tragically they were both pulled under. Subsequently, several people who arrived on scene attempted to rescue the Robinsons, but they were unsuccessful.

Westlake’s head football coach Booby May confirmed Robinsons’ passing on Twitter and paid tribute to them.

“Our hearts are broken for the family of Mr. Robinson and Mrs. Robinson and the entire Westlake community,” May wrote. “We will always remember Mr. Robinson as the principal who worked tirelessly, was always upbeat, passionate, never missed a game or event and LOVED his students with a heart that was unmatched.”

According to the Atlanta Journal Constitution, the Fulton County school system released an official statement addressing the tragic deaths.

“Robinson was an inspirational leader who brought joy with his passion for education and his students,” officials stated. “We join the community in remembering him and expressing our condolences to his family.”