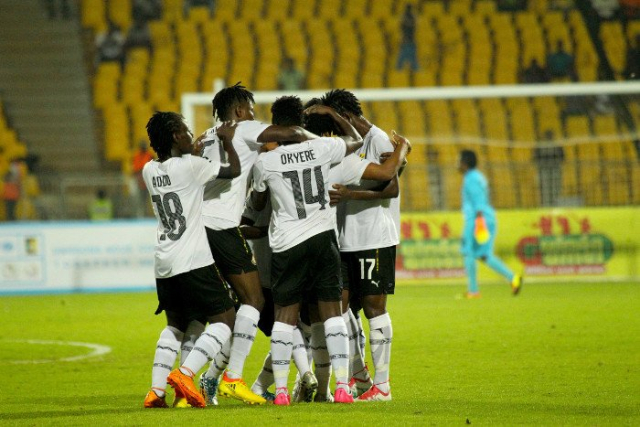 Ghana Black Queens will have to endure a two year wait for their first African Women’s Championship after they lost 1-0 to Cameroon in the semifinal in Yaounde.

The Black Queens were second best throughout the game as they were far from their fluid best. They were pegged back by the hosts who used their aerial advantage to terrorize the Queens’ time and again.

Tried as they could to impose themselves on the game, the Queens failed and it was only a matter of when the Cameroon team, buoyed by their fans, were going to open the scoring. 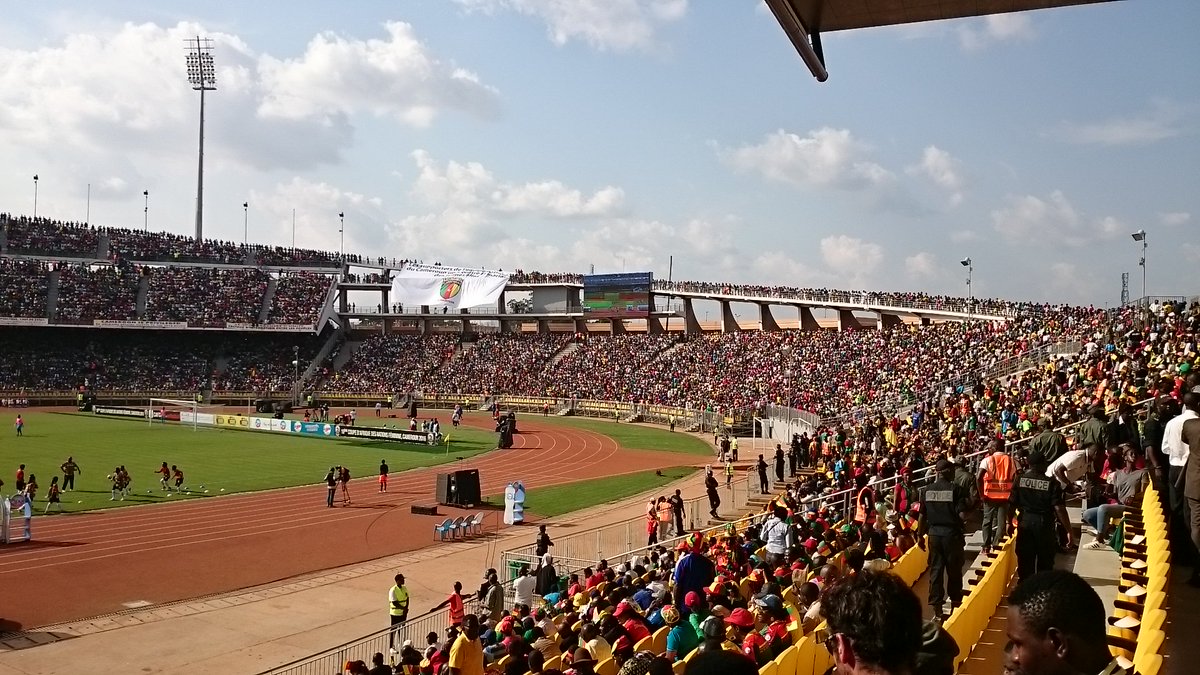 And the moment came in the 71st minute as goalkeeper, Nana Ama Asantewaa, failed to grab the ball at the first time, allowing Raissa to slot the ball home.

The Queens failed to carve any real opening after the goal as the hosts looked rather threatening.

The Queens can grab bronze as consolation but they will hope to win the title when Ghana hosts the competition in two years.