Ban on V8s in Accra; who is going to monitor? Mahama quizzes government 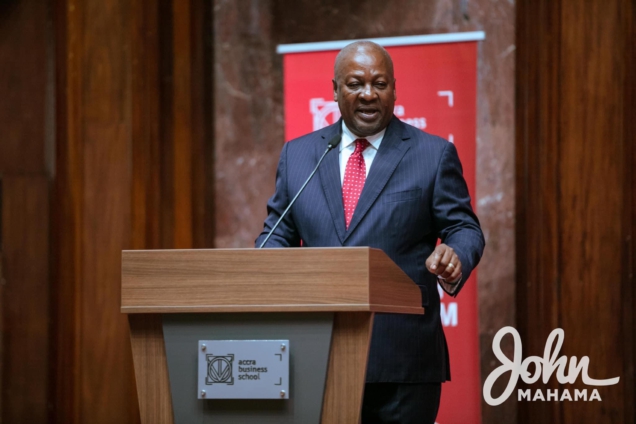 Former President, John Dramani Mahama has questioned the practicality of government’s ban on the use of V8 vehicles in Accra by its appointees.

Mr Mahama thinks the policy is not feasible and according to him, its implementation is not trackable and therefore cannot be seen through.

The Government in the 2023 budget announced on November 24, listed a raft of measures to rein in expenditure. They included a ban on use of V8 and V6 vehicles by government appointees except for cross-country duties.

Former President Mahama however thinks that it will be difficult for the government to monitor the movement of the appointees.

“Unfortunately, in this budget, Ghanaians are slapped with stiff additional taxes and no tangible cuts in expenditure. They just say don’t travel with your V8s.

“If you are travelling outside Accra, you can use your V8, but don’t use it in town. I mean, who’s going to monitor if you use your V8 or not? Expenditure has increased significantly by 80 billion cedis.

“It appears we have to accept to live with the excessive bloated size of government at the presidency,” Mr Mahama said when he addressed the 13th Congregation of the Accra Business School.

DISCLAIMER: The Views, Comments, Opinions, Contributions and Statements made by Readers and Contributors on this platform do not necessarily represent the views or policy of Multimedia Group Limited.
Tags:
Akufo-Addo
Government
Ken Ofori-Atta
Mahama
V8