Boundaries of free speech should be defined – GIBA president 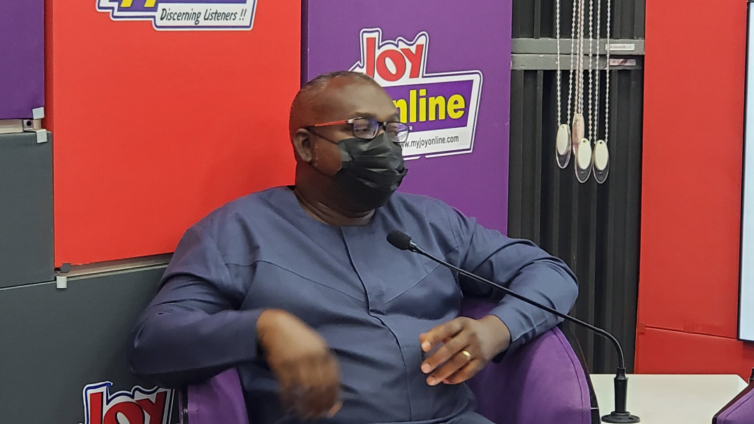 President of the Ghana Independent Broadcasters Association (GIBA), Cecil Sunkwa-Mills, has called for boundaries of free speech to be clearly defined so it is not abused by journalists.

“Globally, there’s the freedom of the press everywhere, but I believe there are certain boundaries that we have to define,” he said.

His comment was part of discussions on the Super Morning Show, on Monday following the arrests of some journalists and social/political activists.

Within a period of two months, the Ghana Police Service has arrested and charged four Ghanaians for publication of false news and offensive conduct conducive to breaches of the peace.

The presenter was handed 14 days jail term by the Accra High Court after Godfred Dame, the Attorney-General charged him with contempt. He was also fined GH¢3000 by the court presided over by Justice Elfreda Dankyi. Justice Elfreda Dankyi said the 36-year-old was guilty of the charge against him.

He has since finished serving the sentence.

According to the Police, a formal complaint was brought against the suspect by the Ghana Armed Forces regarding allegations that members of the President’s family traveled on the presidential jet to the UK for shopping. He was granted bail of GH¢50,000 after pleading not guilty to two criminal charges.

An Accra FM presenter, Kwabena Bobie Ansah was also picked up by the Police after his evening programme on February 10, 2022.

He was also charged with the publication of false news and offensive conduct but was later granted a GH¢50,000 bail by the Kaneshie District Court.

The Bono Regional Chairman of the New Patriotic Party, Kwame Baffoe, also known as Abronye DC was also arrested and charged for publication of false news and offensive conduct.

The Police said that preliminary investigation established that his claims against former President John Mahama that he is plotting a coup, were untrue. Abronye DC was subsequently arrested.

The Police in a statement revealed that the NPP regional chairman failed to substantiate his claims but he was later granted a bail of GH¢100k.

The mode of arrests and detention, particularly of Mr. Abronye and Kwabena Bobie Ansah, have received backlash with concerns being raised that the Ghana Police Service, through Sections 207 and 208 of the Criminal Offences Act, is stifling free speech.

Nonetheless, Mr. Mills believes freedom of the press is not enough justification for propagating falsehood through the media, hence, boundaries should be set.

Also, he noted that “if we find the [sections 207 and 208 of the Criminal Offences Act] problematic, there are available avenues and a framework for us to relook at these laws.”

DISCLAIMER: The Views, Comments, Opinions, Contributions and Statements made by Readers and Contributors on this platform do not necessarily represent the views or policy of Multimedia Group Limited.
Tags:
1992 Constitution
Free speech
GIBA