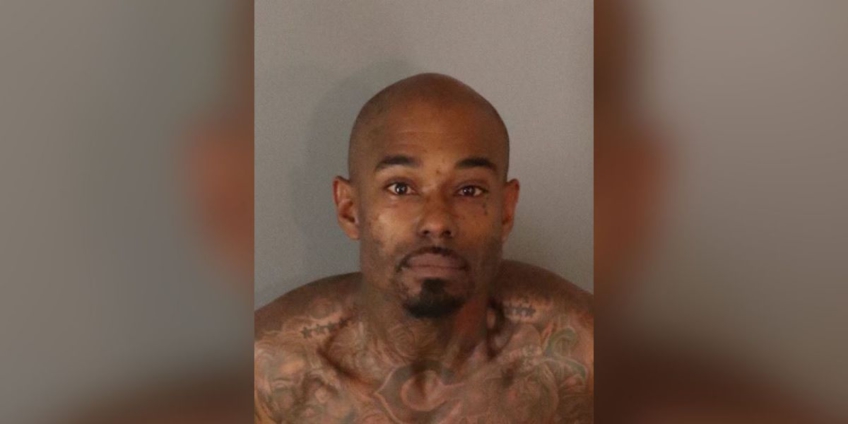 A California man has been arrested after he allegedly abducted his two-year-old son and killed the toddler’s biological mother.

According to the Riverside County Sheriff’s Department, 42-year-old Celestine John Stoot Jr. fled the scene of the slaying which took place inside a home in Lakeland Village, Calif., on Monday (July 5). The body of Natasha Denise Barlow, 43, was reportedly discovered the same day.

Authorities say Stoot took his son with Barlow, Celestine Stoot III with him, and the two were found in Las Vegas at around 5:45 p.m. on Tuesday.

On Monday, an Amber Alert was issued but deactivated once Stoot and his son were found. Police have not revealed how Natasha died, but Los Angeles station KTLA reported her family claims she was fatally shot. According to Natasha’s sister, Lakeisha Barlow, her body was discovered during a welfare check after her family couldn’t get in touch with her.

Natasha’s oldest sister, Genique Stanford, told the news station that Barlow was a mother of seven.

“She has four young children, from 15 to 2 years old, who need their mom and who now don’t have a mom,” Stanford said.

The investigation into the incident is currently ongoing.

DISCLAIMER: The Views, Comments, Opinions, Contributions and Statements made by Readers and Contributors on this platform do not necessarily represent the views or policy of Multimedia Group Limited.
Tags:
California
U.S.A