A powerful 7.7-magnitude earthquake has struck in the Caribbean, prompting brief tsunami warnings for parts of the region, the US Geological Survey (USGS) said on Tuesday.

The quake hit between Jamaica, the Cayman Islands and Cuba at a depth of 10 km (6.2 miles), the USGS said.

Buildings shook and tremors were felt as far away as Miami, but there were no immediate reports of casualties.

The PTWC initially said “hazardous tsunami waves” were possible for coasts located within 300km (186 miles) of the earthquake’s epicentre.

This included parts of Belize, Cuba, Honduras, Mexico, the Cayman Islands and Jamaica, it said.

But in an update at around 20:45 GMT, the PTWC said the “tsunami threat had now largely passed”.

The epicentre of the quake, initially reported as magnitude-7.3 before being upgraded, was 125 km north-west of Lucea, Jamaica.

Shaking has been reported in the Cuban capital, Havana, and in Kingston, Jamaica.

“I felt the house trembling and realised that it was a quake,” Kingston resident Jawara Rawjers told AFP news agency.

Machel Emanuel, a doctor in the same city, added: “I was on the second floor of a building and there was a sustained shaking of the building. I felt dizzy. The door was slamming consistently for a while.”

In the Cayman Islands, a warning to “move away from coastal areas” was issued by the government but stood down a few hours later.

On Twitter, Cayman authorities said there were “only a few reports of structural damage to buildings” and shelters were being opened as a precaution.

It is unlikely the Cayman Islands will be impacted by a damaging tsunami. There is now very low risk.
Information from the Tsunami Warning Center indicates the first wave would have already passed the Cayman Islands. The main threat now relates to the possibility of aftershocks. pic.twitter.com/6QuLhBDbkY

Mikhail Campbell, a police media relations officer in the Cayman Islands, told Reuters news agency he was not immediately aware of any reports of serious damage. 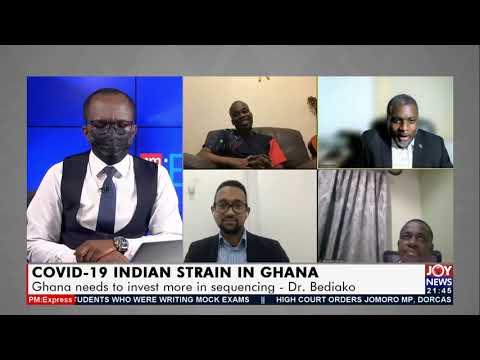 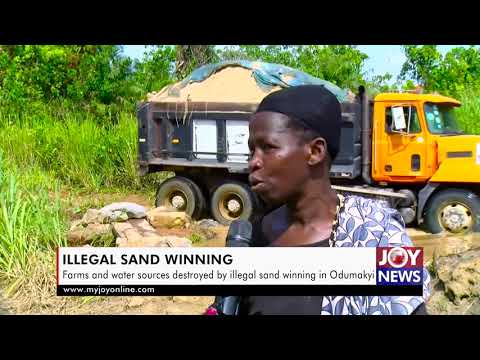 Farms and water sources destroyed by ...