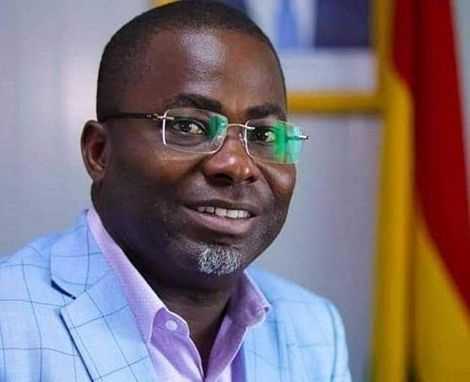 A Presidential Staffer, Charles Bissue, has called on the former Chairman of the Council of State, Togbe Afede XIV, to initiate processes for a review of the gratuity paid to Article 71 office holders.

He commended the traditional leader for returning his ex-gratia, which has sparked a national debate on how much those office holders received at the end of their tenure.

Mr. Bissue told the Ghana News Agency in an interview that Togbe Afede could use his position in society to call for an amendment of the legal provision (stipulated in Article 71 of the 1992 Constitution) on the payment of ex-gratia.

He said, over the years, the citizenry has cried for the scrapping of that provision and the gesture from the renowned chief gave credence to that call.

“I strongly believe he should have gone a notch up to state that this law is obsolete and that it should be reviewed,” he said.

Mr. Bissue recounted how similar actions had been taken by noble Council members including, Madam Eunice Jacqueline Buah Asomah- Hinneh, who directed the state to use her benefits to pay for the construction of an edifice for the Nzema Traditional Council in Ampain, a community in the Ellembelle District of the Western Region, and the need for a second look at the payment of such huge gratuity.

DISCLAIMER: The Views, Comments, Opinions, Contributions and Statements made by Readers and Contributors on this platform do not necessarily represent the views or policy of Multimedia Group Limited.
Tags:
Council of State
Togbe Afede