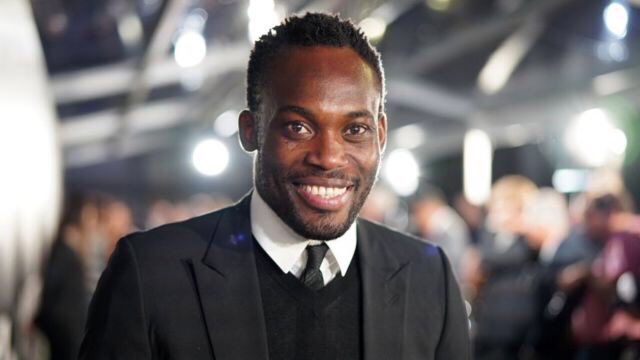 Former Black Stars and Chelsea midfielder, Michael Essien, has been named as a special guest for the draw of 2021/22 UEFA Champions League group stages.

The midfielder who earned himself the nickname ‘The Bison’ for his combative and tireless style of play will assist UEFA officials in grouping Europe’s top teams for a new quest for a super weight.

Michael Essien will be joined by his former Chelsea teammate, Brainslav Ivanovic as special guests.

The duo formed part of Chelsea’s maiden Champions League success in 2012, at the Allianz Arena.

All 32 qualified teams will be segregated into pots of four, based on certain predetermined UEFA guidelines.

Pot 1 will contain title holders (Chelsea), 2020/22 Europa League victors (Villarreal) and the six winners from UEFA’s highest-ranked countries, who failed in the attempts at qualification through one of the 2020/21 continental titles.

Pots 2 to 4 will be determined by the coefficient rankings of clubs outside pot 1.

UEFA rules suggest no two teams from the same country can be drawn in the same group.