Chris Brown and Drake sued for copyright infringement over ‘No Guidance’ 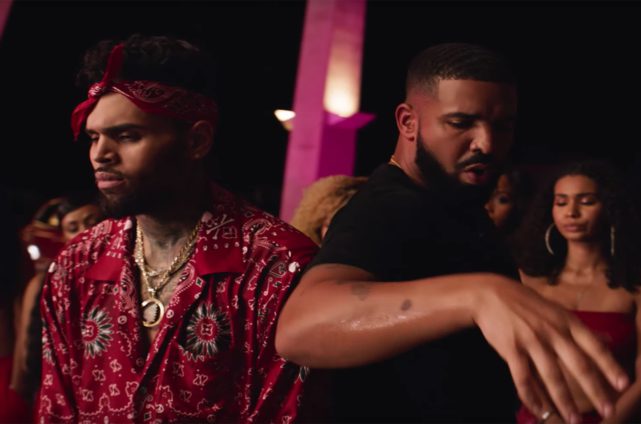 Chris Brown and Drake in No Guidance

Chris Brown and Drake straight-up jacked another artist’s work for their hit track “No Guidance” – so claim a singer and producer in a new lawsuit.

Brandon Cooper, who goes by the stage name Mr. Cooper, and Timothy Valentine, aka Drum’n Skillz, are suing Chris Brown and Drake claiming “No Guidance” ripped off their work on a track called, “I Love Your Dress”.

In docs, obtained by TMZ, Cooper and Valentine claim their song dropped 3 years before Chris Brown and Drake’s “No Guidance” dropped in June 2019.

Cooper and Valentine claim an analysis of the beat, lyrics, hook and rhythmic structure demonstrates that “No Guidance” was copied or, at the very least, principally derived from “I Love Your Dress.”

Specifically, the singer and producer claim their track has the lyrics … “She got it; she got it” repeated 16 times while CB’s and Drake’s has “You got it, girl; you got it” at least 11 times.

Cooper and Valentine claim even non-expert listeners can see and hear the similarities.

They claimed that Chris and Drake deliberately exploited “I Love Your Dress” and even taunted them with a lyric about “flew the coop”, which Cooper claims is a play on his nickname, Coop.

The singer and producer are suing for copyright infringement and are looking for big damages.

DISCLAIMER: The Views, Comments, Opinions, Contributions and Statements made by Readers and Contributors on this platform do not necessarily represent the views or policy of Multimedia Group Limited.
Tags:
Chris Brown
Drake