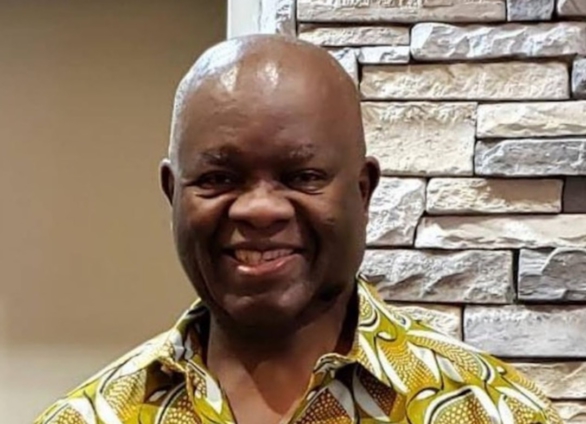 Dr Yeboah was a product of Presbytarian Secondary (PRESEC), Bechem, where he pursued his GCE O-Level and PRESEC. Legon, Accra where he did his GCE A- Level.

He attended the University Of Ghana Medical School, from 1978 to 1985. After which his first place of appointment was the Koforidua Central Hospital.

In 2003 after working as the National Programme Manager of AIDS for a while, he relocated to the USA with his family to take up a World Health Organisation (WHO) appointment as a Senior Technical Advisor on Advance African Project in Virginia.

From 2005 to 2009 he was the Director of HIV/AIDS prevention and STDs with Family Health International.

From 2009 to 2012, he became the Vice President for HIV/AIDS with the Project Concern International in Washington DC. From 2012 to date he worked as an Independent Consultant.

Dr Yeboah is survived by a wife, Mrs Eva Yeboah, a daughter, Adwoa Yeboah and Nana Twumasi Yeboah, his son.

He was the younger brother of Mrs Margaret Kumi-Addo a businesswoman based in Sunyani, and the big brother of:

The family in the USA is organising a funeral service for the late Dr Kwaku Gyamfi Yeboah on Thursday, 28th May, 2020 at 3.00 pm GMT.

May his soul rest in peace.