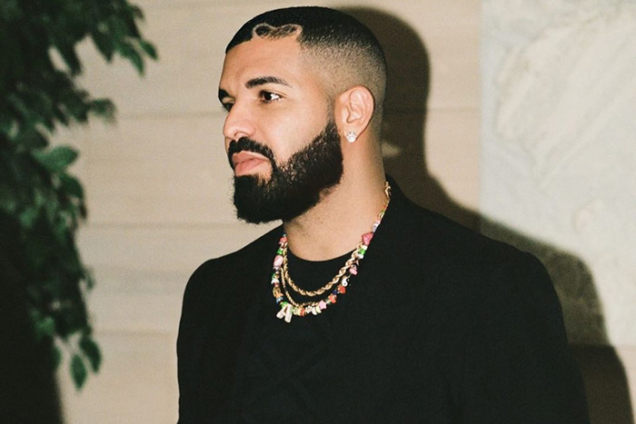 Drake will be taking control over the summer after releasing his surprise seventh studio album Honestly, Nevermind on Friday (June 17).

The new full-length project comes only day after the Toronto rapper surprised the world with a simple announcement on his Instagram: “7th studio album ‘HONESTLY, NEVERMIND’ out at midnight.”

It serves as the follow-up to the 6 God’s sixth LP Certified Lover Boy, which he dropped less than a year ago on Sept. 3, 2021.

The album debuted at No. 1 on the Billboard 200 as well as Billboard‘s Top R&B/Hip-Hop Albums charts, and it contained the Billboard Hot 100-topping single “Way 2 Sexy,” featuring Young Thug and Future.

Since then, he lent his talents to Future’s own Hot 100 No. 1 hit “WAIT FOR YOU,” featuring Drizzy and Tems, which has been No. 3 on Billboard‘s Songs of the Summer chart for the last two weeks.

He was also featured on Jack Harlow’s sophomore album Come Home The Kids Miss You by lending a verse on the track “Churchill Downs,” which the pair shot a music video for during this year’s Kentucky Derby.

Drake’s “One Dance,” featuring Wizkid and Kyla, was crowned Billboard‘s Song of the Summer in 2016, so it’s safe to say the Boy thrives in the summertime.

Listen to Honestly, Nevermind below.