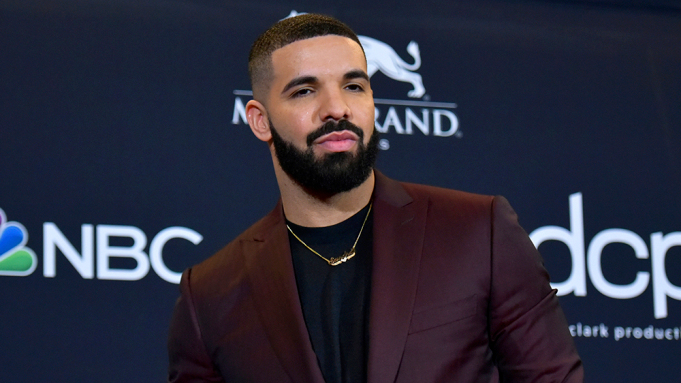 Drake’s “Certified Lover Boy” has been streamed millions and millions of times since it was released on Friday, and the rapper’s new album is also inspiring an almost as impressive number of memes poking fun at its artwork.

Drake gave fans a sneak peek at the artwork last month on social media when he announced his sixth full-length studio album was dropping.

The floodgates opened after that as brands, fans and haters came up with their own multi-colored memes.

The Maury Show weighed in on Friday by posting pictures of Maury Povich with the caption Certified “You ARE the Father” Boy — a play on the show’s often scandalous paternity test revelations.

Certified "You ARE the Father" Boy pic.twitter.com/BjTK39JSqY

Crocs Shoes also jumped on the trend by posting whatever these rainbow-hued critters are.

All the memes don’t seem to be hurting the album’s popularity — “Certified Lover Boy” is a bestseller on Amazon, it became Spotify’s most-streamed album in a single day on Friday, and Apple Music said it was the service’s biggest-ever album debut.