Drake’s team debunk rumours of his arrest in Sweden 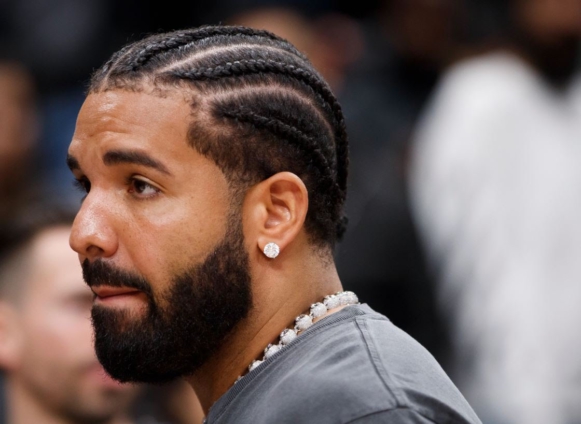 Rapper Drake’s team has debunked rumours that he was arrested in Sweden.

This comes after rumors started to go around social media on Thursday night that Drake in police clutches while visiting the European country.

According to the rumors, the rapper and his security were allegedly arrested at a night club on marijuana charges.

Soon after a couple of popular accounts on Twitter and Instagram started the unconfirmed talks, the report started to spread like wild fire, as expected. And of course, plenty of jokes to go along.

But it has now been confirmed that the rumor has no truth to it whatsoever.

Journalist Philip Lewis spoke to Swedish Police who confirmed that Drake is not in their custody.

He also took confirmation from Drake’s team who said that the Canadian superstar was at his hotel and not arrested.