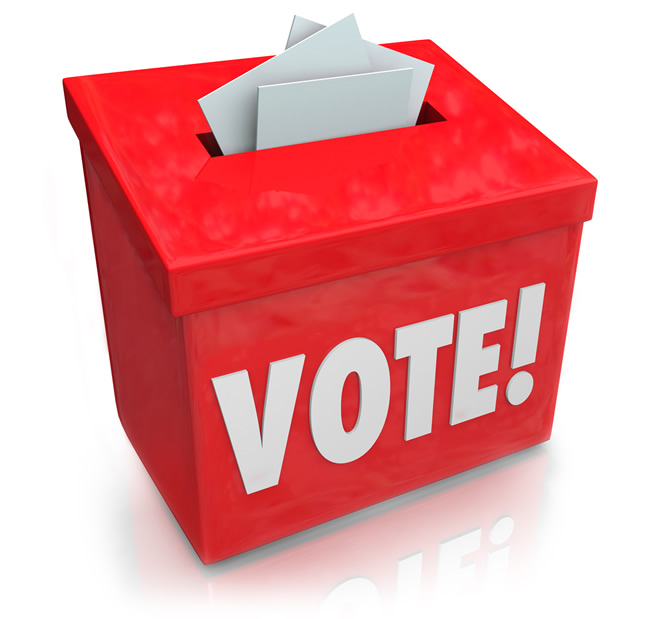 The Electoral Commission is warning of sanctions against political parties backing candidates in the upcoming district assembly elections.

This follows revelations in a report by the Coalition of Domestic Election Observers (CODEO) that the act is prevalent.

The District Assembly elections are scheduled to come off on September 1, 2015.

CODEO says its monitoring activities between July and August has revealed what the organisation describes as “covert political party intrusions” in the process.

Co-chairman of CODEO, Justice Crabbe says the importance of elections at the district level cannot be overemphasised.

Head of Public Affairs at the Electoral Commission Christian Owusu Parry has however assured that the EC will apply punitive measures once they get the necessary evidence.

“The creeping political party involvement in the process is an affront on the law which must be checked. Although there are penalties for violation of the rules, punishment can only be exacted where infractions are detected and reported. W

“We have given ourselves these laws and we have a duty to ensure that the law as are respected. As a nation we must all play watch dog roles and bring such infractions of the law to the attention of the appropriate agencies for the necessary action”, he added.