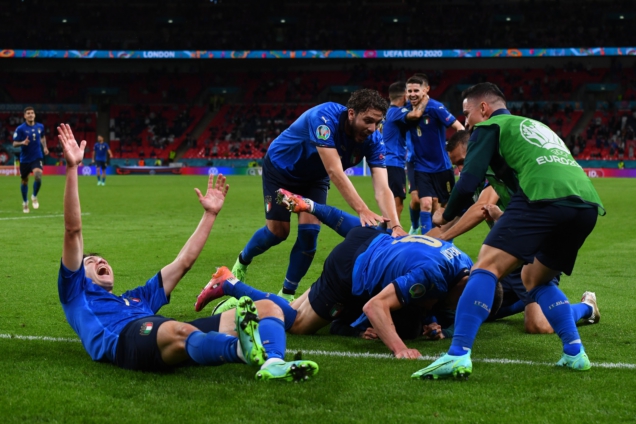 At the Allianz Arena on Friday, two teams stacked with talent will battle on the pitch to decide a worthy team for the semifinal spot in this showcase.

Italy have been strong since the start of the campaign and have conceded just one goal so far. Belgium can also boast of an excellent run in the competition, officially dethroning defending champions Portugal in the previous round.

Will the golden generation of Belgium find a way past the well drilled Italian side?

Italy have been arguably the best team in the competition thus far despite the scare from Austria in the round of 16 stage.

The Azzuri have shown quality in all areas of the pitch and have played well as a unit, a quality which has not been well mirrored by the Belgian team.

Despite the abundance of stars in Roberto Martinez’s side, the 2006 FIFA World cup winners are fancied to book a place in the semifinals.

Italy are favorites to win the game according to the odds by Betway. They are priced at 2.27 whilst Belgium are pinned at 3.33. A draw has been priced at 3.13.

Italy will go into the game with some confidence. The Azzuri have won three of their last five meetings with Belgium.

Overall, Italy have lost four and won 14 out of 22 games against the Red Devils.