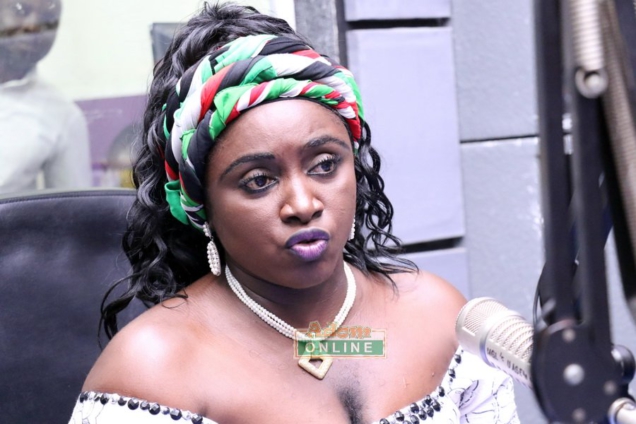 A Civil Society Organisation, Excellent Ghana has charged the former Deputy Agriculture Minister, Dr Louisa Hanna Bissiw to provide a detailed account of funds designated to compensate poultry farmers whose farms were destroyed in 2015 as part of measures to control Bird flu.

This comes after President of the Ghana Poultry Farmers Association, Victor Oppong revealed that, majority of their members whose birds and farms were destroyed due to the Bird Flu outbreak have still not been compensated.

In a statement issued on Friday, the Founder of Excellent Ghana, Carl Nii Addo said it is shocking since ¢7 million was given to the Agriculture Ministry in 2016 to as compensate affected farmers.

He further added that, checks by the Organisation revealed that Dr Bissiw who was in charge of the disbursement of the funds allocated it to other purposes.

“The CSO, says, it is appalled by the explanation from the then Deputy Minister of Agriculture in charge of Livestock, Dr. Louisa Hanna Bissiw, that monies allocated for the compensation of poultry farmers whose farms were affected by the disease, had been used for logistics and administrative expenditure notwithstanding the government’s initial purchase of six vehicles, 20 motorbikes and the establishment of laboratories to help contain the bird flu disease outside the amount received for compensation.”

Mr Addo, therefore called on Dr Bissiw to answer some nine questions as part of process to be accountable.

Listing the questions, he said;

“How much funds was entirely voted by the John Dramani Mahama government and other bodies for the containment of bird flu from 2015-2016?

“How much of the released amount was actually paid to affected poultry farmers?

“An account of the how these monies were expended notwithstanding any report from PIAC?

“Under what circumstances and under whose control was the amount released for the COMPENSATION of farmers affected by the bird flu disease, disbursed?

“What provisions and procedures were followed in disbursing the funds released for compensation if due diligence was firstly done at all?

“Has Ghana suffered any financial loss/ mis appropriation from the use of released monies for the compensation of poultry farmers, with regards to the Bird flu outbreak in 2015 and if so, are there grounds to charge anyone with the offence of “causing financial loss”??

“Were these said monies underutilized” through negligence, criminal activity or any other illegal or wrongful act, and if so, who was responsible for it?

“How come about 36 bird flu affected Poultry farmers remain uncompensated if they were to be covered by the total monies received for the bird flu compensation?

“Where are the separate cars Dr. Bissiw claims the compensation monies was used to buy, and in what state are these vehicles?”

DISCLAIMER: The Views, Comments, Opinions, Contributions and Statements made by Readers and Contributors on this platform do not necessarily represent the views or policy of Multimedia Group Limited.
Tags:
Excellent Ghana
Hannah Bissiw
Poultry Farmers